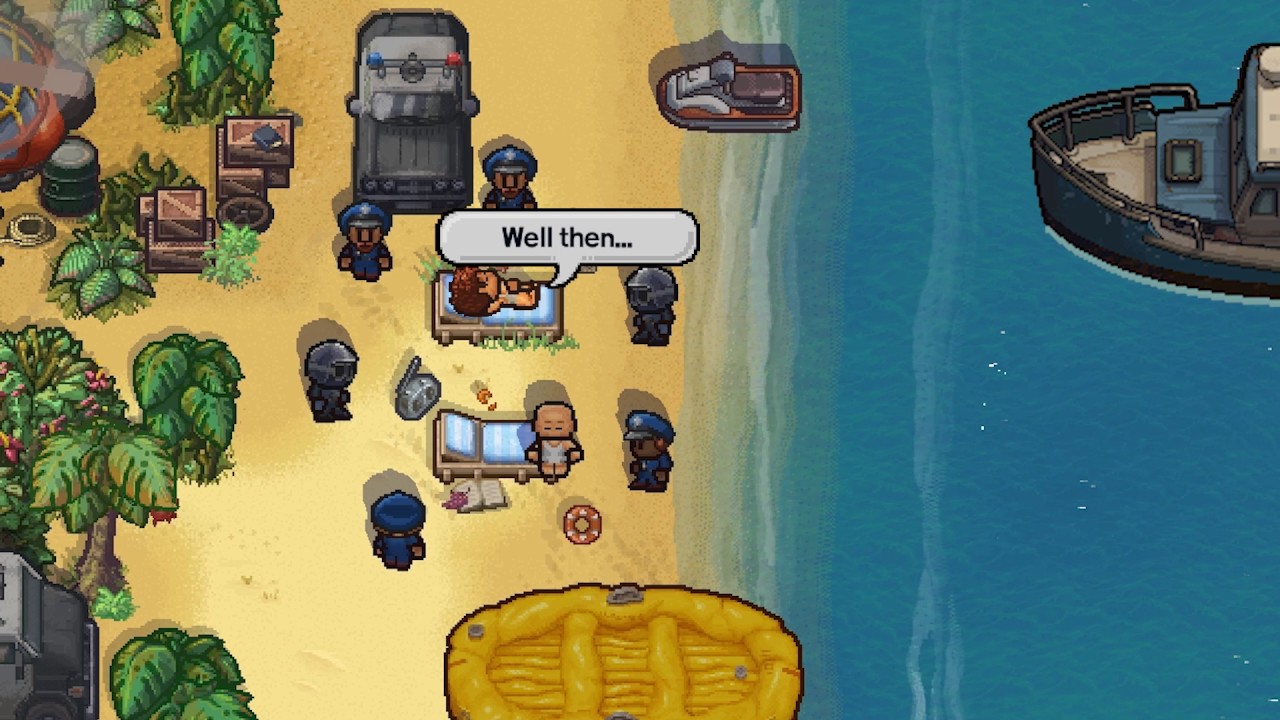 The Escapists 2 is the sequel to the multi-million selling, award-winning sandbox prison-escape game which will include, in a first for the series, drop in/drop out play for up to four players in both local and online play.

Escaping won’t be easy though. You’ll have to work around the strict prison schedule and avoid the unwanted attention of guards. Craft weapons and tools found (or stolen) from within the prison, but beware of cell shakedowns. Get a job or perform “favours” for your fellow inmates to purchase vital supplies, all while scouting escape routes.