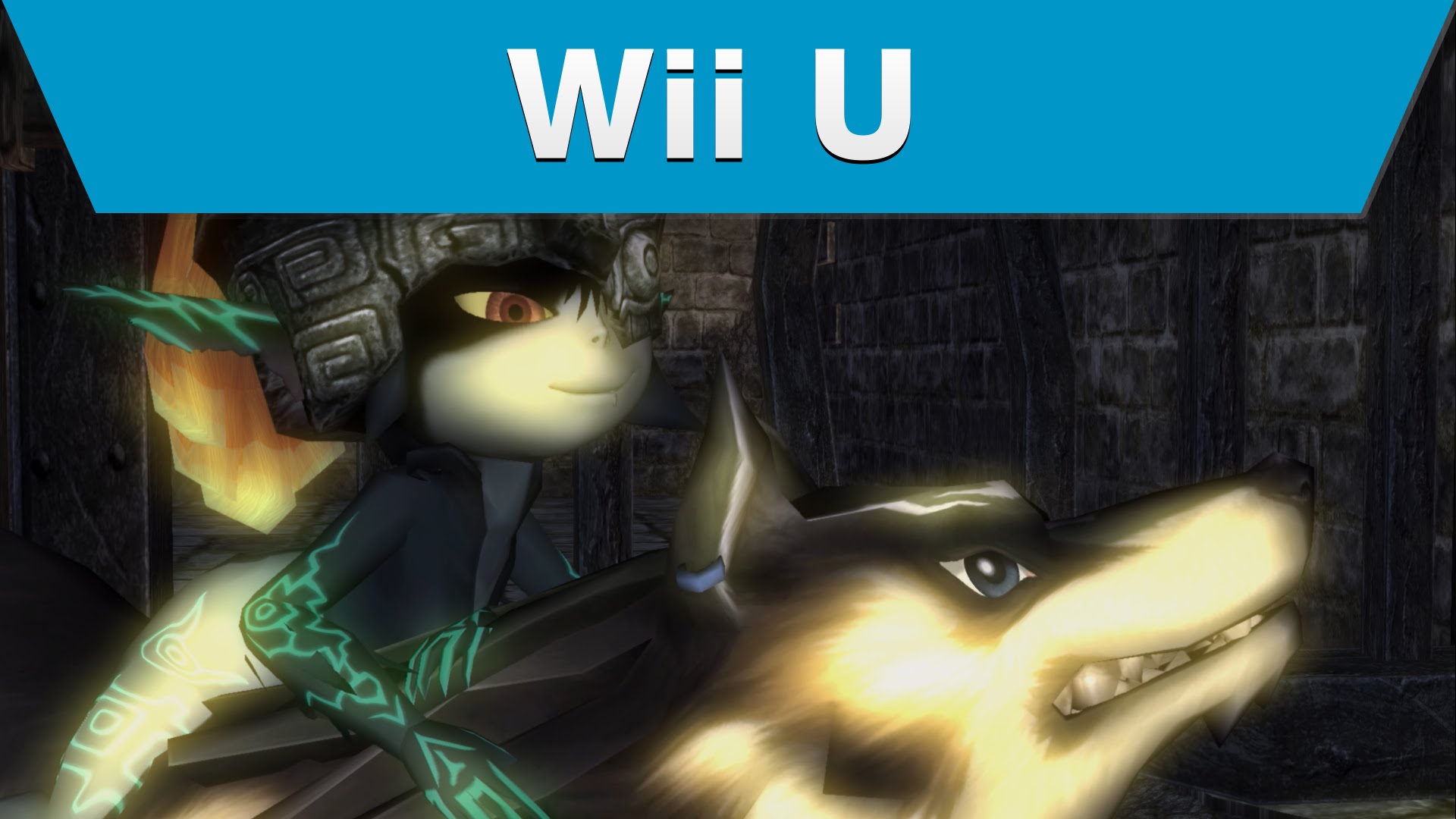 Link, a young man raised as a wrangler in a small, rural village, is ordered by the mayor to attend the Hyrule Summit. He sets off, oblivious to the dark fate that has descended upon the kingdom. When he enters the Twilight Realm that has covered Hyrule, he transforms into a wolf and is captured. A mysterious figure named Midna helps him break free, and with the aid of her magic, they set off to free the land from the shadows. Link must explore the vast land of Hyrule and uncover the mystery behind its plunge into darkness.

•When Link travels to the Twilight Realm, he transforms into a wolf and must scour the land with the help of a mysterious girl named Midna.
•Players ride into battle against troops of foul creatures and wield a sword and shield with the Wii Remote and Nunchuk controllers, then take on massive bosses that must be seen to be believed.
•Many puzzles stand between Link and the fulfillment of his quest, so players must sharpen their wits as they hunt for weapons and items.