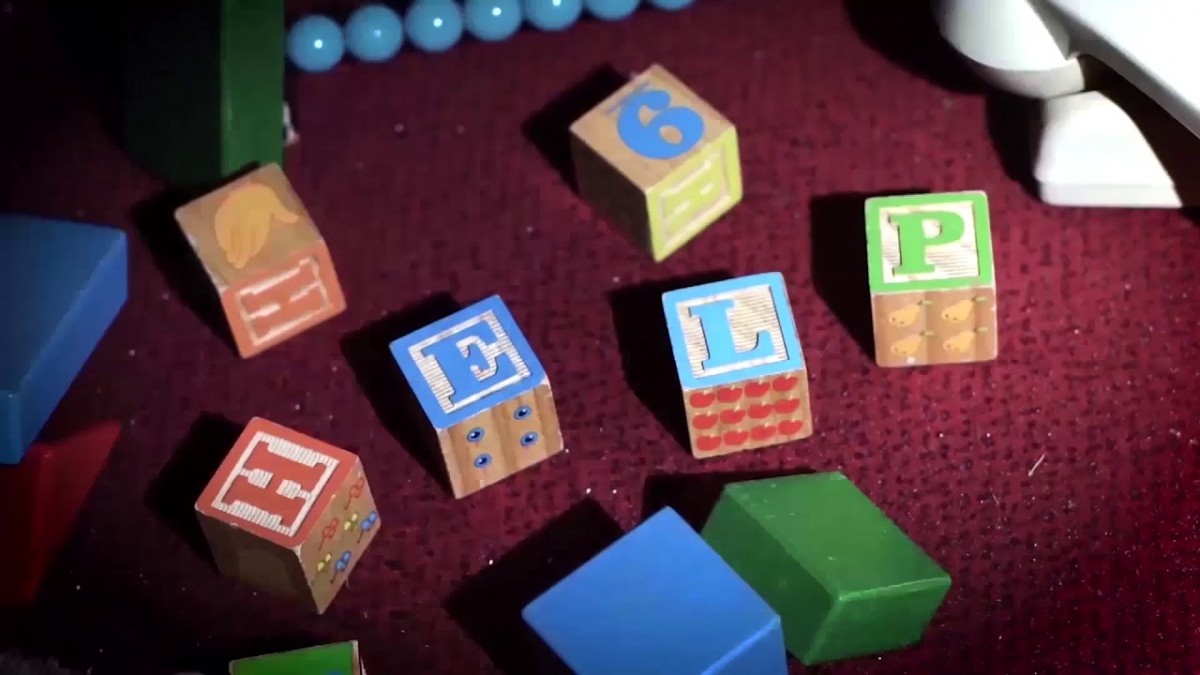 TheNightfall is a thrilling horror adventure. The game is all about a very special house which awaits the player when he moves to a new city for taking on a new job and a new home – everything seems wonderful. But appearances are deceptive!

You are going to spend the first night alone in your new house! Darkness falls and a night begins that you have never experienced before.  What begins with insomnia and a slight malaise becomes an absolute nightmare over time. This is a very special house that doesn’t just mean good to you! Will you be able to survive this night until dawn?

TheNightfall  takes players into the depths of the human psyche and promises exciting thrills of a very special kind.  TheNightfall does not rely on splatter effects but on fine psycho horror of a very special kind. While the player explores the new home and its interactive environment, the game and its increasingly oppressive atmosphere sets them more and more under pressure over time. The thrilling story, the creepy soundscape and the realistic graphics, including the eerie light and shadow effects, provide pure thrill and numerous shock moments never seen before.