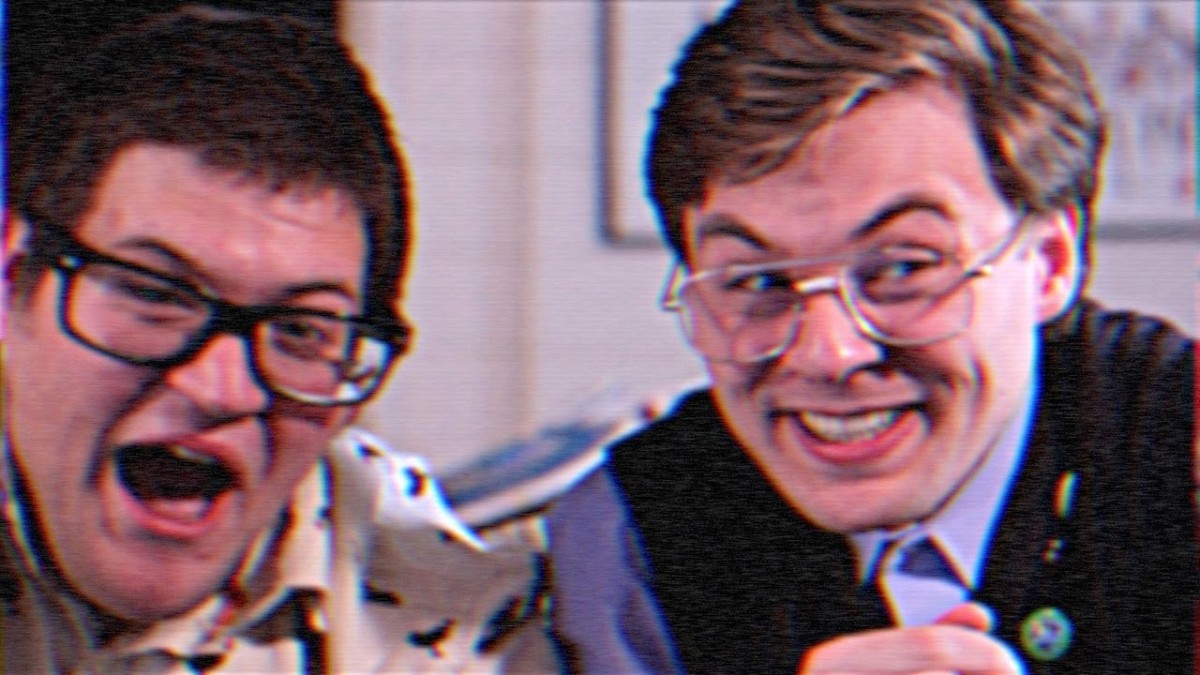 Thief Town is a local multiplayer-only stealth action game set in a pixel-perfect rendition of the Wild West. Lurk in the crowd, emulate non-player characters, and achieve backstabbing victory. Up to 4 players control identical avatars (the “Thieves”) in a single-screen arena (the “Town”), also filled with other identical NPCs. Players must identify which NPCs are secretly other players and stab them for points, before being discovered and stabbed themselves.