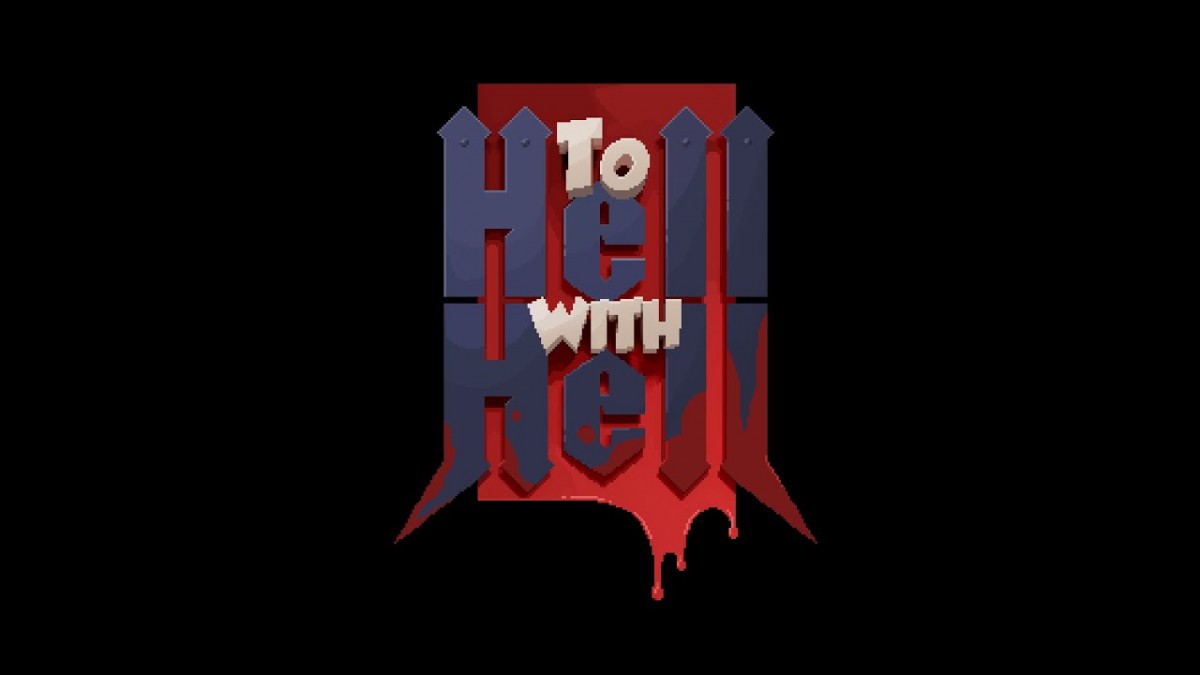 To Hell with Hell

A day that started just like any other day but someone went and left the doors to hell wide open.

Apocalypse has arrived. And you are going to hell. Not because Natasia has been a bad girl, which she has been for sure. But because Asmodius, ruler of hell himself is calling. And he needs your help, as he got locked away by his enemies. There’s only one credo now: To hell with hell and the gruesome creatures it spit out! To Hell with Hell throws you, the last loyal child of Asmodius into a fight you can hardly win. In a classic Bullet Hell rogue-like crawler with unicorns and bananas you’ll survive deadly traps and fight dozens and dozens of mad demonic enemies.

It’s Showtime: Are you going to despair, because you are just a mortal weakling, a common human being? Well, that ain’t a Problem! Take a mask and become whomever you want to be. You can transform into a Knight, a Demon or even a Clown – the choice shall be yours. In “To Hell with Hell” masks define your skills and you can combine them as you want.

Chose. Your. Weapon: To shovel or to mortar, that’s the question here. End the lives of your enemies your way. Take your Sword or your Pumpgun – it is up to you. How will you defeat the demonic mobs? Slice them, blast them – make it their worst day in hell.

Hell is not the end of the road: Wait until hell has frozen over? That’s indeed a possibility here, cause there are more places than the heated home of the demons. And once you’ve reached the frosty caves, your journey will be far from over.