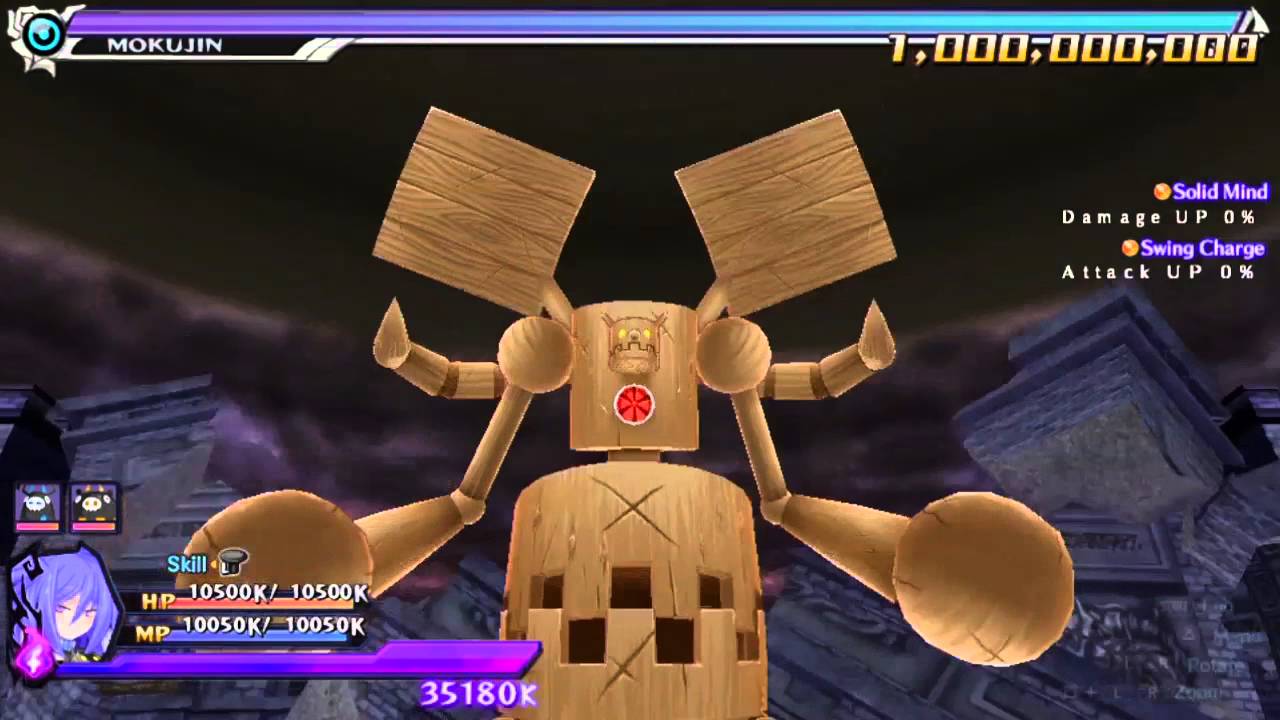 Fighting Trillion by daylight, winning Overlord love by moonlight! Trillion: God of Destruction challenges players on the PlayStation®Vita handheld system. It’s up to you, Zeabolos, to strategically battle against this god with a trillion halth points. With six Overlord candidates at your disposal, change the tide of battle through rigorous training, forging strong bonds, and making painful sacrifices, all to stop Trillion from consuming the Underworld in this groundbreaking and emotional strategy RPG.

More than a thousand years passed since the legendary battle against the Heavens. The demons of the Underworld lived an evil, yet fulfilling life in peace. And so it remained, until the appearance of Trillion, a demon god of destruction that sought to consume the world. Its power unfathomable, it destroyed the Underworld’s forces. Even Zeabolos, the Great Overlord himself, was defeated. On the brink of death, Zeabolos heard a mysterious voice from deep within. “It is too early yet for the lineage of the Great Overlord to fall.” Zeabolos was revived, his shambled body patched together again by a young necromancer named Faust. Zeabolos gained the power of the Soul Grimoire, and decided henceforth to fight.

In between battles, you’ll get some quality alone time with each of your six Overlord Candidates leading your army. Can you have a love story even in war?

Stats carry over with each New Game+ plus and there are multiple endings to unlock. With over 10 endings, there’s even more reason to stand up and keep fighting.