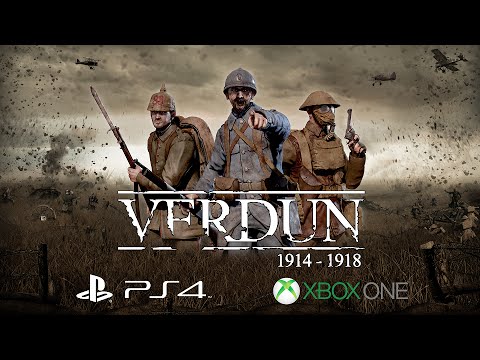 Verdun is a squad based massive multiplayer first person shooter set in the first World War. Inspired by the infamous battle of Verdun in 1916, players are able to take part in never seen before WWI action.