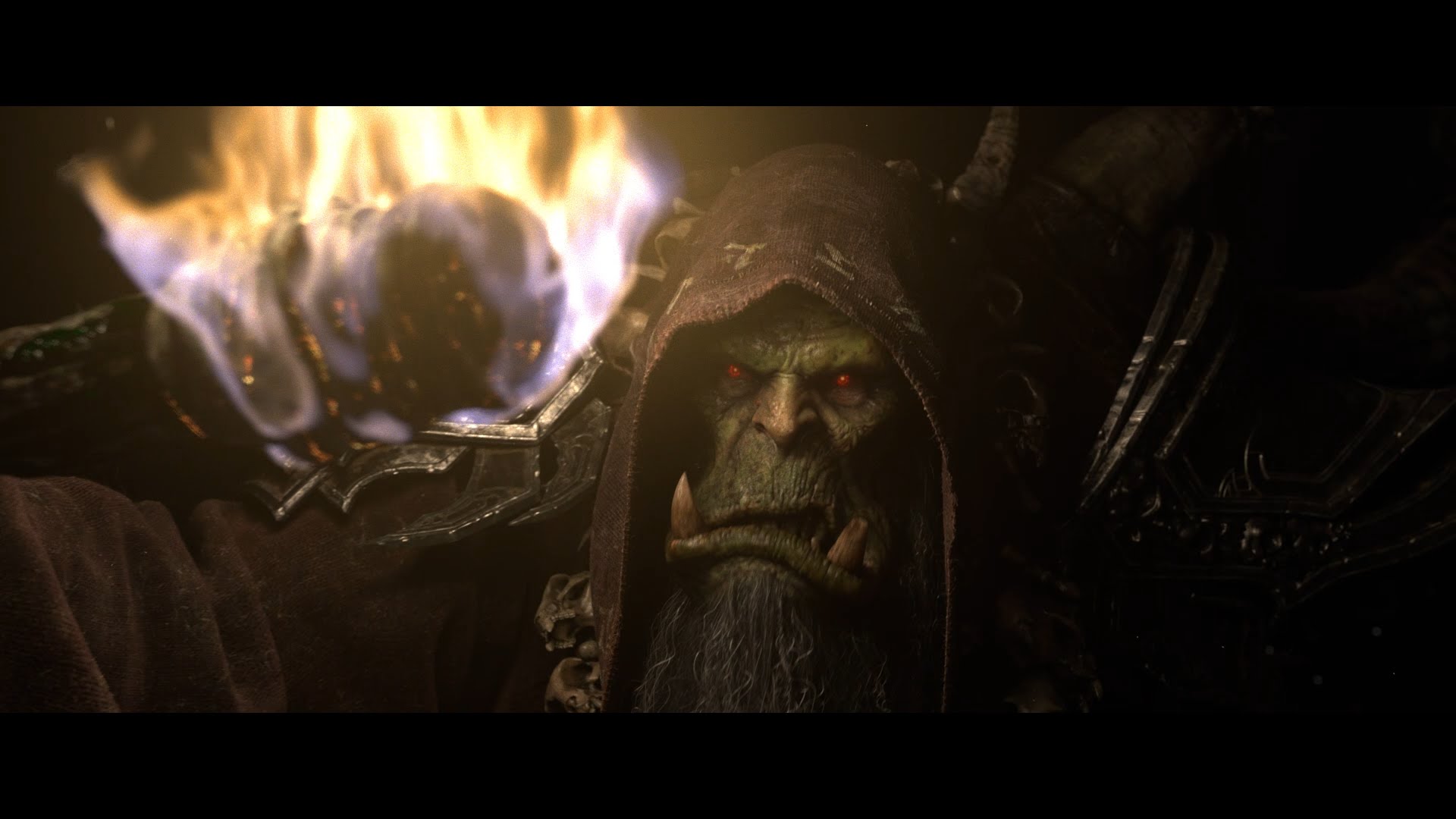 World of Warcraft: Legion
The Burning Legion surges into Azeroth in countless numbers while the warlock Gul’dan seeks the hidden remains of Illidan the Betrayer – the final component in a ritual to summon the Dark Titan Sargeras. As your world crumbles beneath the invasion, you must take up ancient artifact weapons of unbridled power and forge a forbidden pact with the vengeful demon hunters of the Illidari. For only you and your accursed allies can end the Legion’s apocalyptic ambitions and prevent Azeroth from falling beneath the Great Burning Shadow.

Join Illidan’s immortal army – Master the infernal rage of the legendary Demon Hunters of the Illidari, World of Warcraft’s newest hero class. Wreak Havoc, dispense Vengeance, and stalk your prey with Spectral Sight – then assume your demonic form to unleash a frenzy of devastating attacks.

Wield a mythic weapon – Arm yourself with an Artifact of immense power – a customizable weapon steeped in legend that only a hero of your caliber can master. As your character’s strength grows, hone your Artifact into an instrument capable of destroying the forces of the Burning Legion.

Battle to level 110 – Travel to the Broken Isles in search of the Pillars of Creation, powerful relics used to shape Azeroth. Explore all-new zones as you grow in power. Traverse the shattered remnants of an ancient night elf civilization, brave the Emerald Nightmare, and descend into Helheim to face Helya, cursed ruler of the vrykul underworld.

Boost to Level 100 instantly – Join the battle ready for action. Advance a new or existing hero to level 100, then seek out other like-minded champions to stand against the demonic hordes.

Command the resistance – Take charge of your Order Hall, a base of operations and rallying point for heroes of your class. Strategize with your comrades, rally new recruits, and send your most trusted followers out on class-specific missions to prove your order’s might.