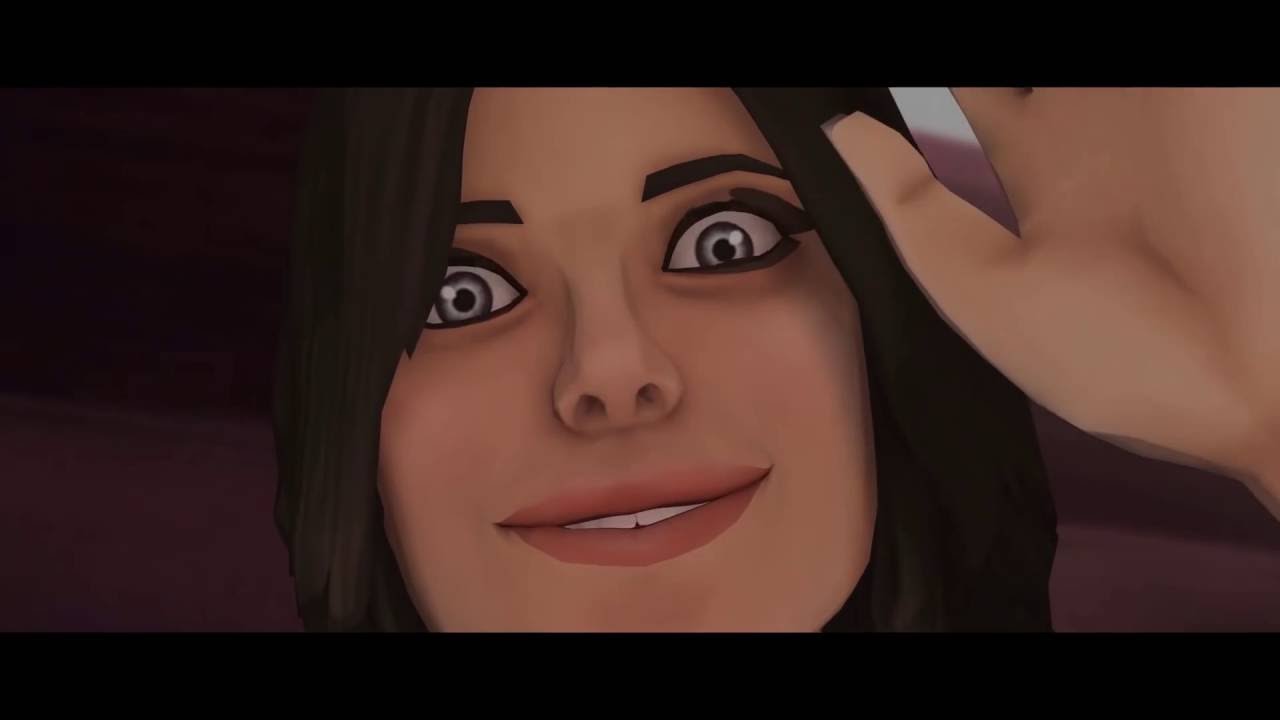 Yesterday Origins
Yesterday Origins invites lovers of adventure and mystery to cross the globe and the mists of time in an adventure from the creators of the award-winning Runaway saga. The game is fully voice-acted and with an original musical score. The distinctive tone of the studio’s titles is present: mature, always offbeat, with a sprinkle of black humor.

In the game, John Yesterday and his partner Pauline — immortals who own an antiques store in Paris — travel across the globe through multiple periods. The story takes place across the current and medieval eras, through a series of flashbacks. At the beginning of the game, a young John is imprisoned by the Spanish Inquisition for witchcraft, just prior to the sequence of events that will change his life/lives forever. Although not yet able to resurrect at that point of his life, he has already attracted the attention and fallen foul of Church authorities due to his unusual ability to understand and speak every language he encounters. Most of the adventure, however, is set in the present day, and the player assumes the roles of John and Pauline in turns as they seek the origins of immortality.