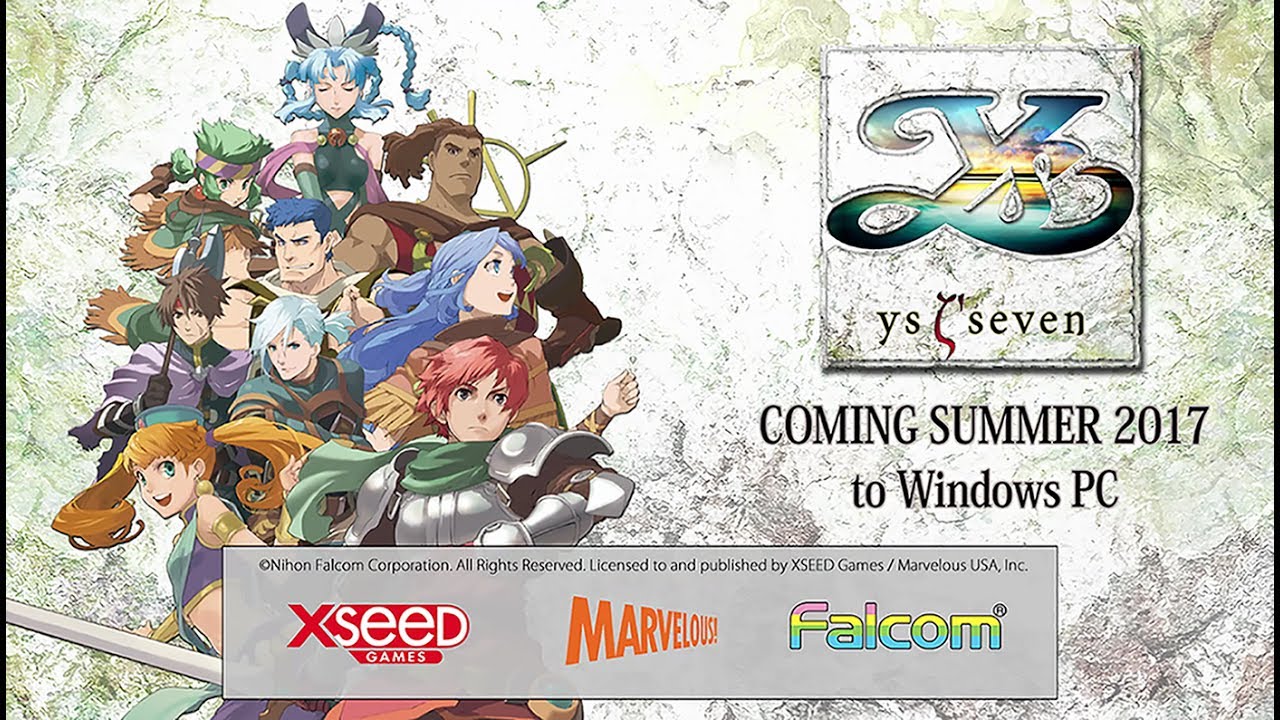 Offering satisfyingly fast-paced, real-time action, Ys SEVEN features a combat system that involves a three-member battle party with the ability to swap among characters at will. Series veterans and newcomers alike can expect to be immersed in a rich, vibrant world containing over 30 hours of action-packed gameplay and an epic storyline wherein players must reunite the estranged five tribes who serve and protect the Five Great Dragons – deified beings who may well be the world’s last hope. Ys SEVEN was the first title in the long-running action RPG franchise to reach a wide mainstream audience in the West, and the first title in this historically PC-centric series to be developed from the ground up for a console or handheld system since the mid-‘90s.