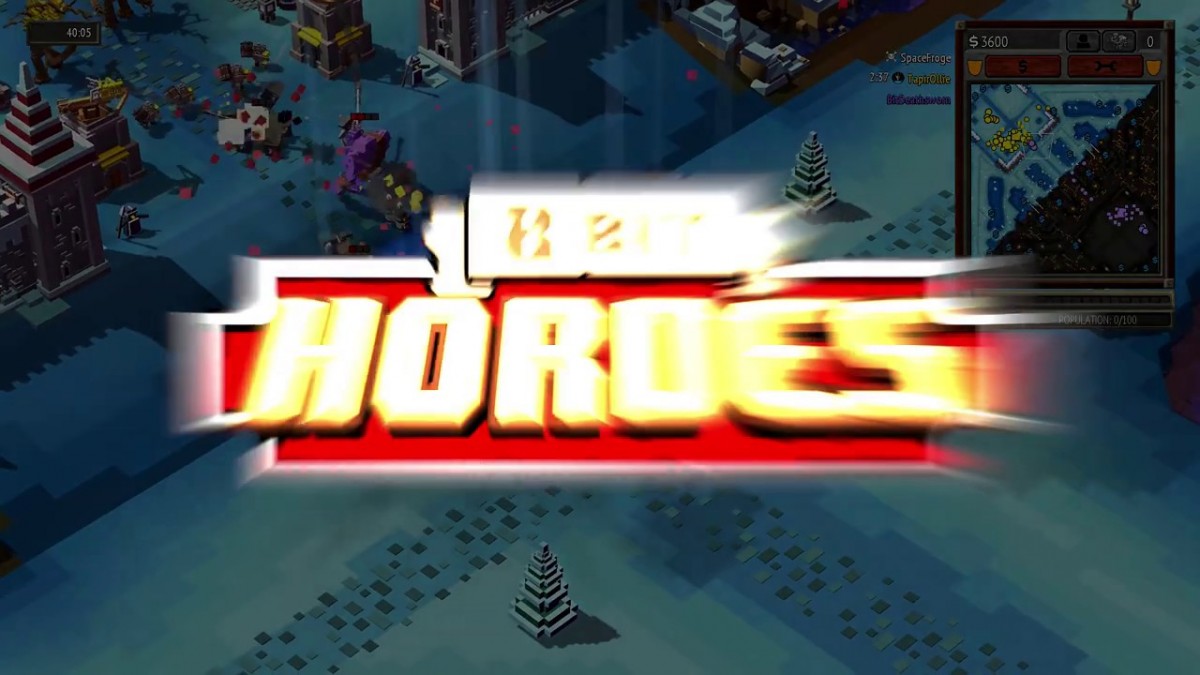 8-Bit Hordes is the second game in the 8-Bit RTS Series by Petroglyph, known from their work on many RTS games and currently working on the Command & ConquerTM remake. It’s a fantasy RTS in which players build a headquarters and raise a massive army of magical beings such as Phoenixes, Treants, Dragons and Cyclopes, to crush the opponents.