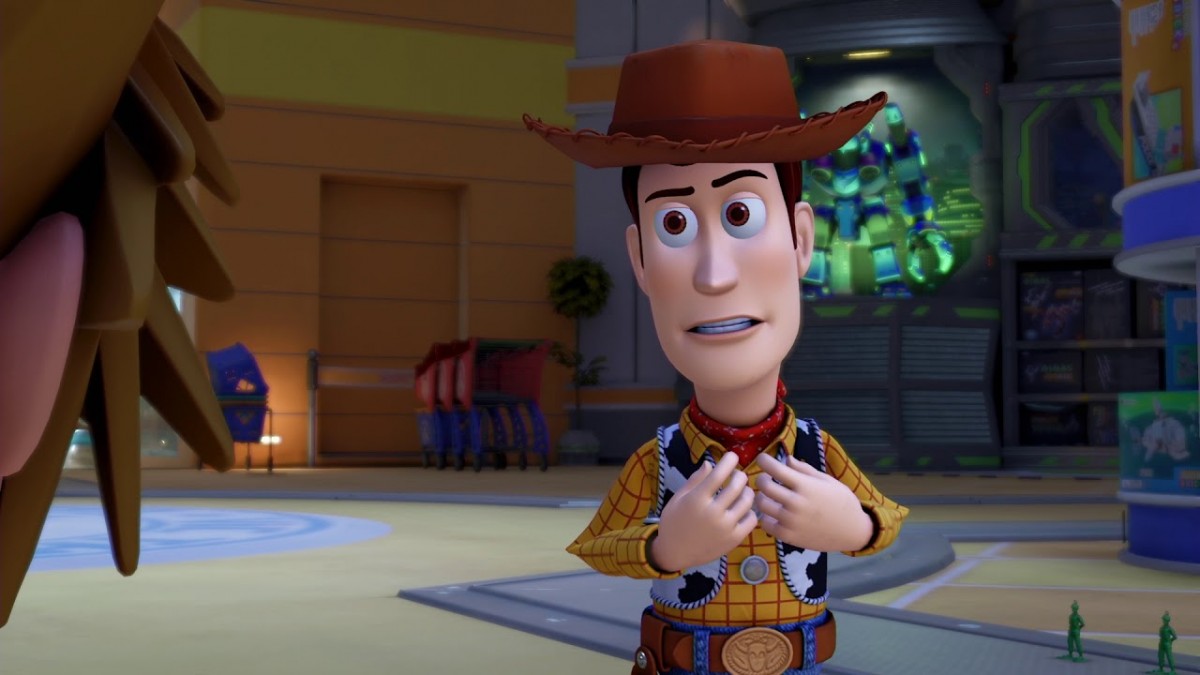 Longtime fans and newcomers alike will follow the exciting new adventures of Sora, a young Keyblade wielder tasked with protecting the universe from an evil force known as the Heartless. Sora, helped by his loyal companions, Donald and Goofy, who are emissaries sent by King Mickey from Disney Castle, will team up with other iconic Disney and Pixar characters in an attempt to defeat the darkness and save the universe.