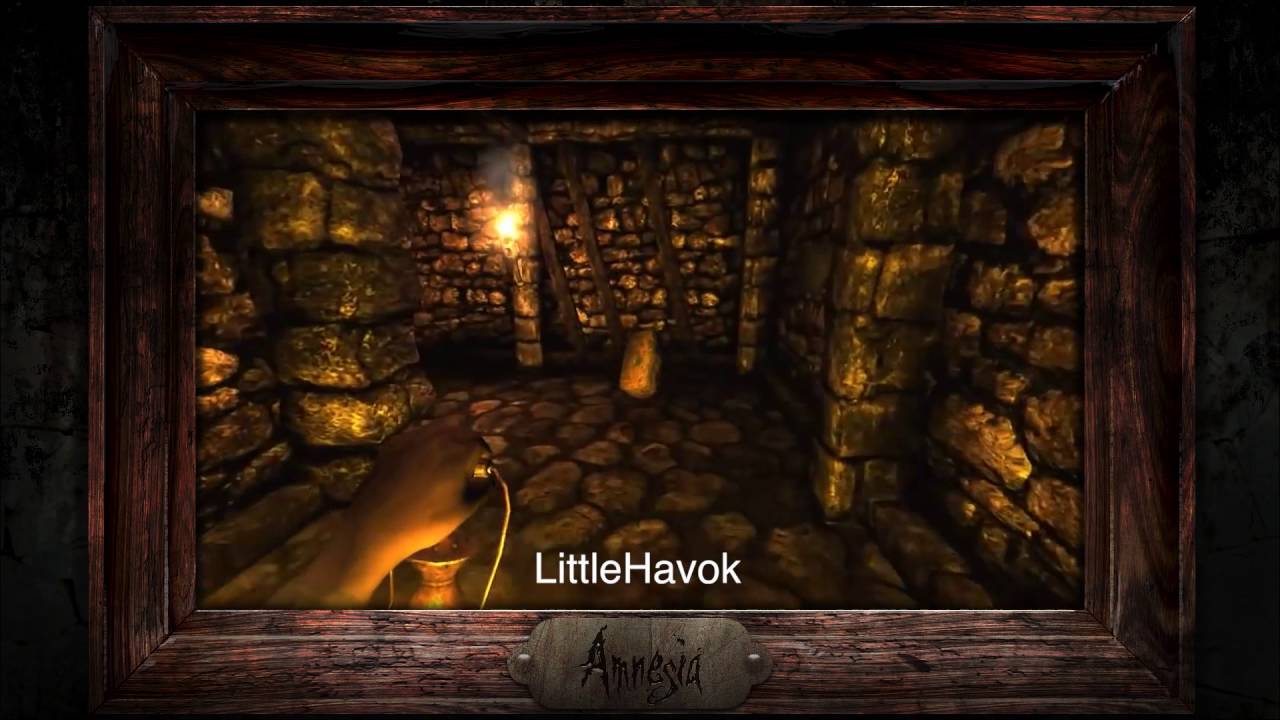 Amnesia Collection
Your mind will break when you play Amnesia Collection, a collection of three games in the first-person horror franchise. Included are The Dark Descent, A Machine For Pigs, and Justine.

THE DARK DESCENT – A game about immersion, discovery and living through a nightmare … an experience that will chill you to the core. The game puts you in the shoes of Daniel as he wakes up in a desolate castle, barely remembering anything about his past. Exploring the eerie pathways, you must also take part of Daniel’s troubled memories. The horror does not only come from the outside, but from the inside as well. A disturbing odyssey into the dark corners of the human mind awaits.

A MACHINE FOR PIGS – The year is 1899. Wealthy industrialist Oswald Mandus awakes in his bed, wracked with fever and haunted by dreams of a dark and hellish engine. Tortured by visions of a disastrous expedition to Mexico, broken on the failing dreams of an industrial utopia, wracked with guilt and tropical disease, he wakes into a nightmare. The house is silent, the ground beneath him shaking at the will of some infernal machine: all he knows is that his children are in grave peril, and it is up to him to save them.

JUSTINE – Offering a whole new story in the Amnesia universe, Justine is a small-scale game that takes the form of a series of trials. It was originally released as part of the “The Potato Sack Pack” Alternative Reality Game experiment, and is unusual yet terrifying take on the Amnesia series.