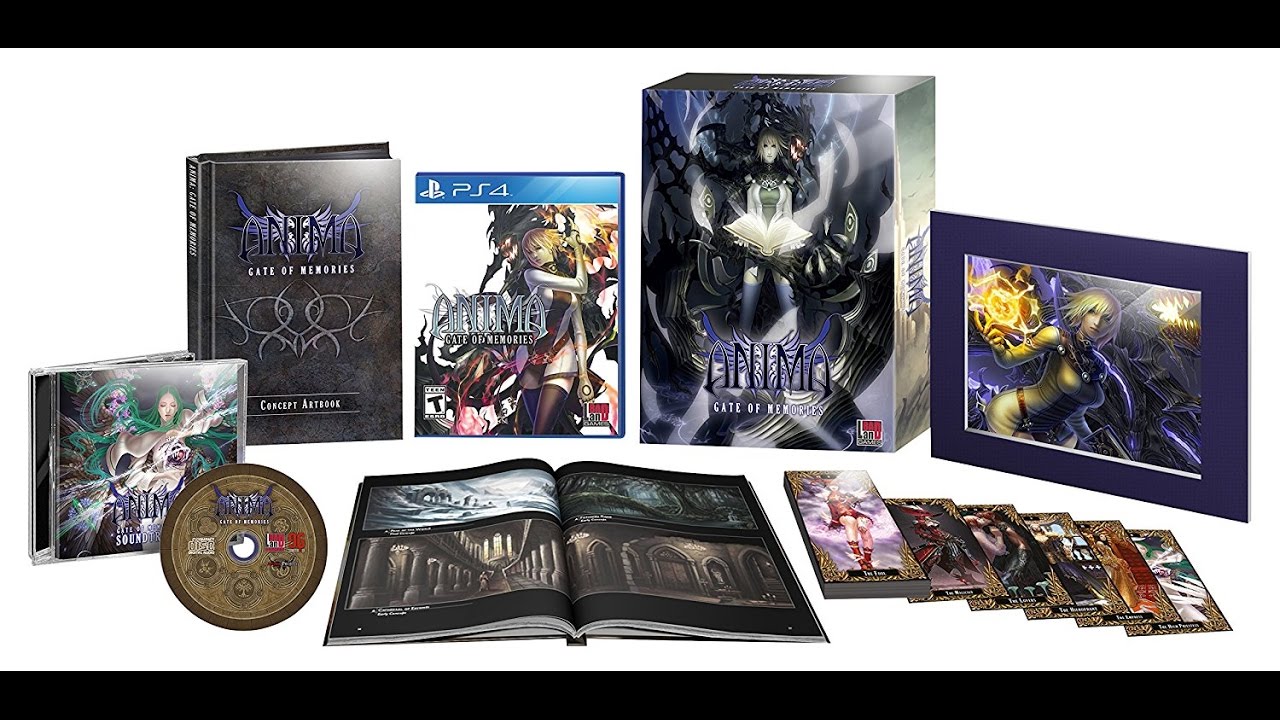 Anima: Gate of Memories is a third person action RPG that tells the story of two beings bound by an unwilling pact, a legendary monster and a girl who lost her past. Forced to stay together, their existences will take an unexpected turn they discover that both have been involved in something sinister, a war in the shadows in which they will have an involuntary leading role. The unique Dual System allows you to control two different characters and interchange them dynamically in the middle of any action to create countless combinations.

•A deep story
Your choices and actions will influence the journey and decide the destiny of the characters.
•RPG with Action
Master a combat system which combines RPG elements with fast paced action and spectacular attacks and spells.
•Languages
Enjoy English, French and Spanish in-game text and English in-game voices.