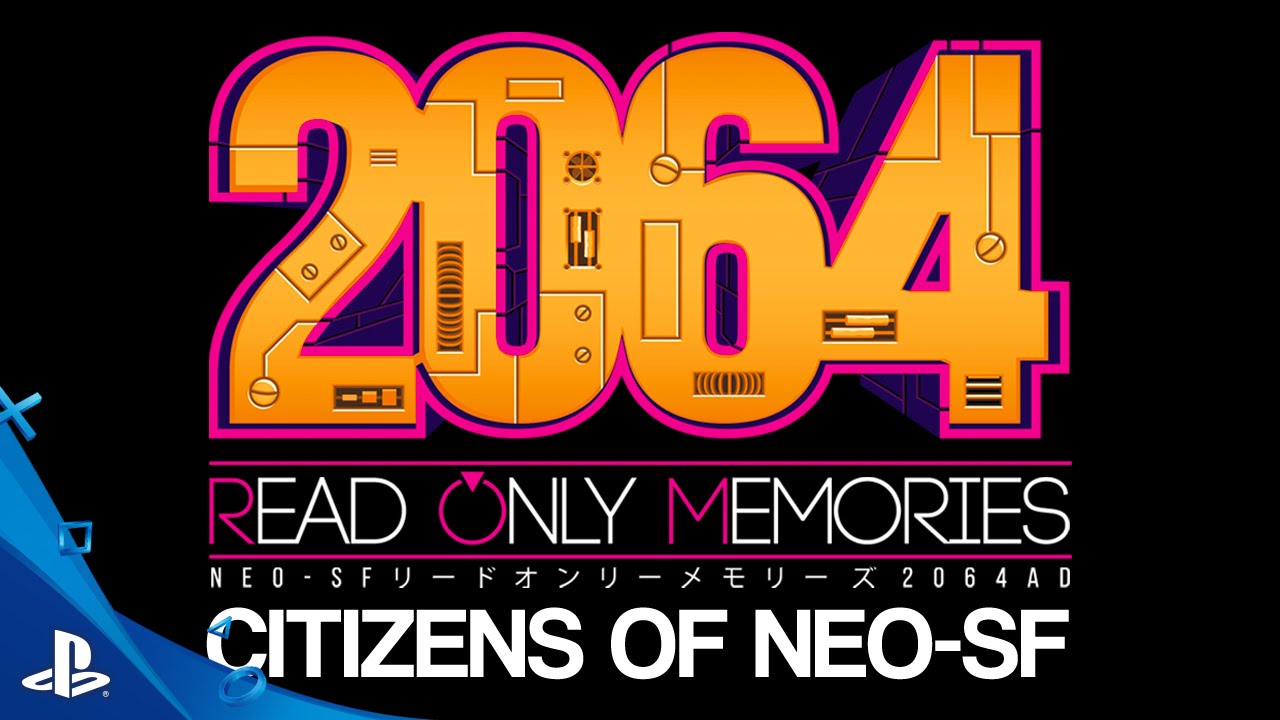 2064: Read Only Memories
Neo-San Francisco, 2064 AD. Your life as a struggling journalist is interrupted by the world’s first sapient machine, a ROM (Relationship and Organizational Manager) named Turing. Together, you and the quirky robot will encounter a colorful cast of locals and overcome challenges as you uncover the city’s secrets behind the overlapping futures of technology and humanity.

2064: Read Only Memories is a cyberpunk adventure that will take you on a journey of puzzle-solving and exploring as you investigate the mysterious world and characters of Neo-San Francisco. This is a retrofuturistic take on the point and click adventure genre that features a rich mature narrative and unique gameplay challenges hidden within the beautiful interactive pixel scenes. The deeper you delve into the life of your missing friend, the further you get entangled into this tale about the dark side of technology. Can you survive in Neo-SF? Or will the mystery go unsolved?

•Dynamic narrative defined by player choices, with over 10 hours of dialogue, exploration, and gameplay challenges with multiple solutions.
•BAFTA-nominated voice actors Adam Harrington and Dave Fennoy guide immersion in the aesthetics along with the exclusive synth-driven original soundtrack by 2 Mello and the retro futuristic pixel art style of JJSignal.
•A vibrant cast of characters populate the world, as the rich interactive encounters with allies and enemies alike will unearth world-changing revelations.

Reviews
“It’s like a Telltale game, Phoenix Wright, and Snatcher had some sort of millennial cyberpunk baby.”
4/5 – The Escapist

“ROM is a resounding success and one of the most affecting adventures I’ve ever had.”
8/10 – GameSpot

“A memorable game that’s hard not to like and recommend to others… inclusive and accessible to just about everyone.”
8/10 – Destructoid