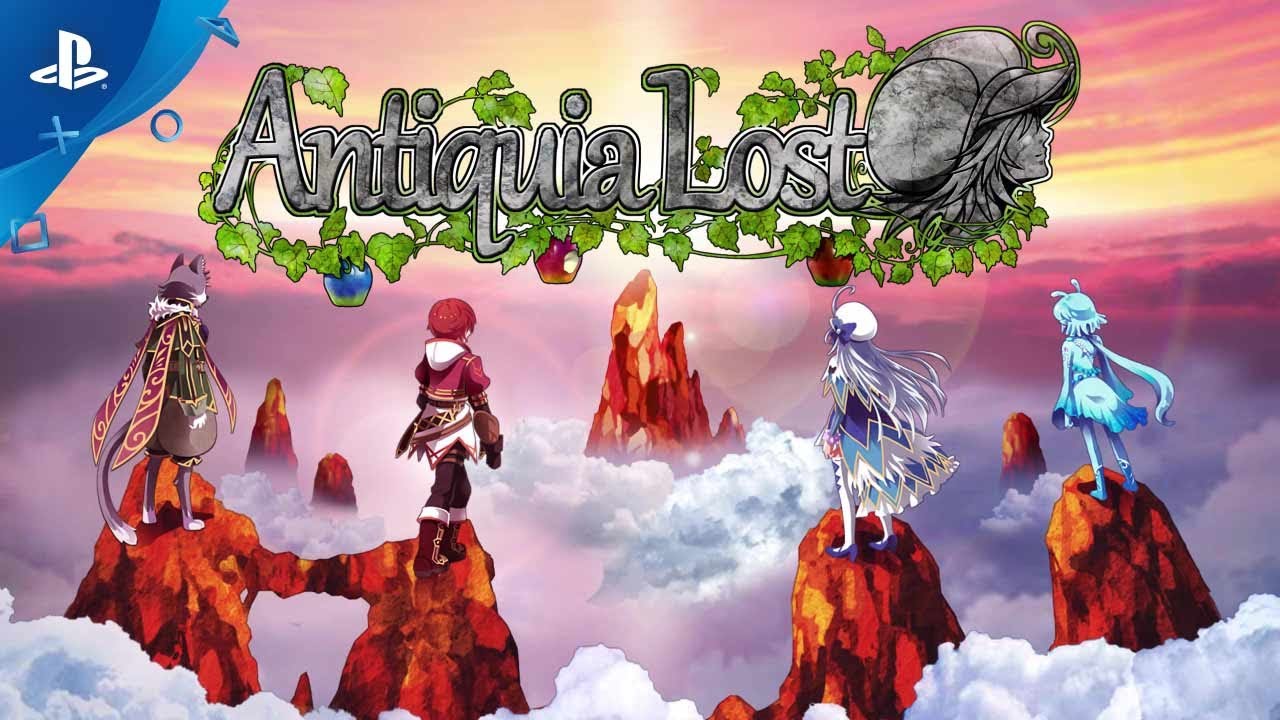 Enjoy fluid 2D turn-based battles in an RPG of a journey with a girl made of slime!

Bine, a young man who lives in a small rural village, spends his days peacefully, doing jobs and dealing with demons for the villagers. One day, he is asked by Lunaria, a girl who lives near the village, to go with her to the royal capital. After a journey full of surprises, the two of them arrive at the capital. They are thrilled to be in the city for the first time, but they are greeted by one of the castle soldiers who are supposed to protect the citizens. With more and more disappearances occurring, the rulers’ expectations are mixed. And there is a forgotten existence, too…

The birth of a scavenger heroine!
The heroine, Lunaria, does not have levels like other characters. By eating gems, her statuses are strengthened, and she can learn skills. Of course you can let her eat gems that aren’t needed, and she will also eat gems dropped by demons. She really is a scavenger heroine, and eating gems makes her stronger and stronger! In battle, she has a powerful death-blow skill: she can mimic monsters!

Trust between allies is the key to victory
As trust between Bine (the main character) and his allies increases, more and more powerful skills which borrow allies’ strength become possible! Mount powerful attacks by making use of the different characteristics of each tribe. Special actions, such as smashing rocks or squeezing through narrow gaps, are also possible, depending on the character at the head of the party. Build deeper and deeper links with allies, defeat enemies, and try to find all the hidden items!

Plant seeds and harvest items
By planting beans in plant pots, you can harvest many different items. There are fruits to increase statuses, and every now and again, you might grow something incredible!

A wide range of achievements
The game features many well-loved achievements, including weapon development and arenas where you can fight against strong enemies. This is not a game you will tire of quickly! Also, there are still things to look forward to even once you complete the game!