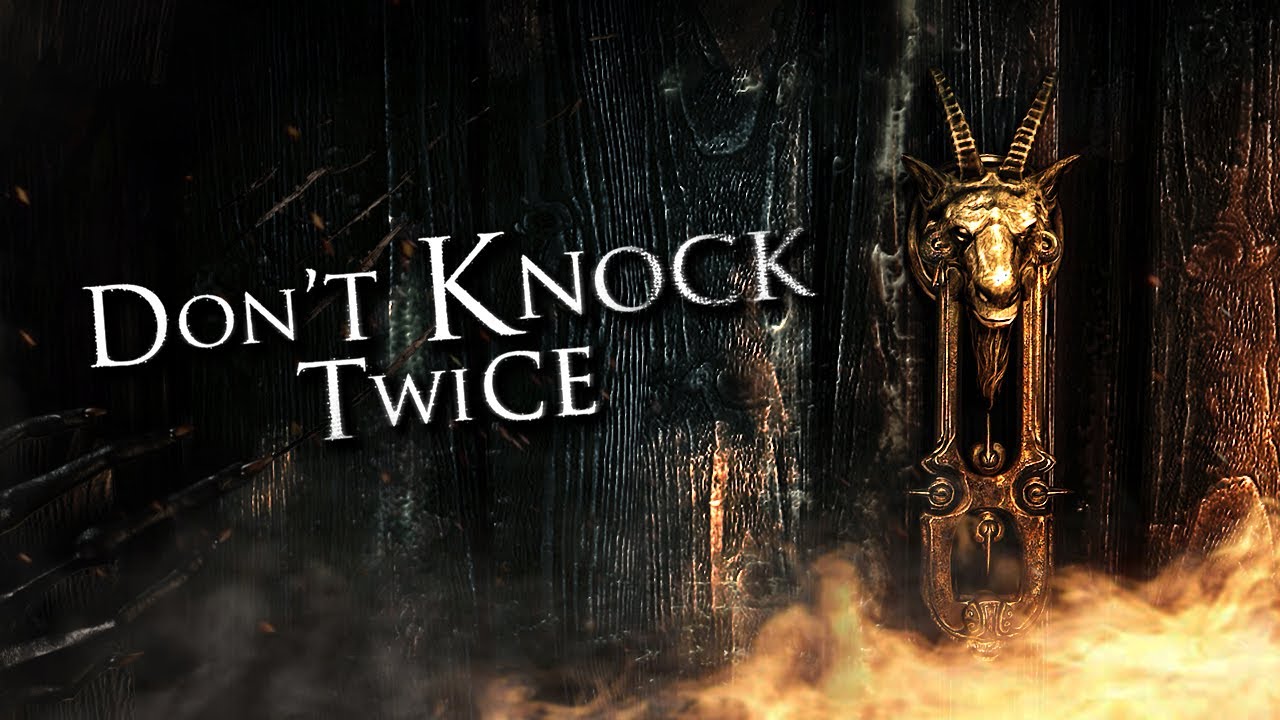 Don’t Knock Twice is a first-person horror based on a psychologically terrifying urban legend. To save her estranged daughter, a guilt-ridden mother must uncover the frightening truth behind the urban tale of a vengeful, demonic witch. One knock to wake her from her bed, twice to raise her from the dead.

Don’t Knock Twice has been optimized for VR with realistic visuals, and is best experienced in VR. However, the game was designed from the ground up to be played with or without a VR device.

Players will also have the option to play seated, standing or room-scale and have extra intuitive control features.