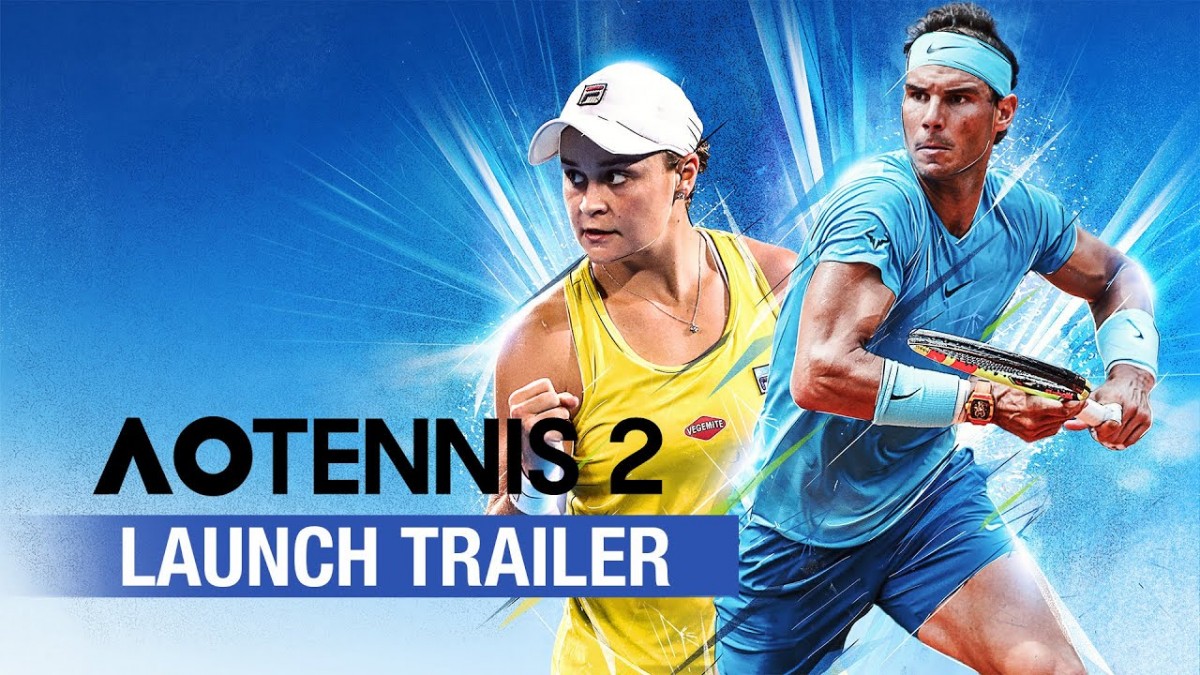 AO Tennis 2 is the second game in the official Australian Open game series.

Released to coincide with the Australian Open, the first major tennis tournament of the year, AO Tennis 2 offers an unprecedented level of depth and an extensive range of customization options for a tailor-made gameplay experience. In the brand-new narrative-driven career mode, you’ll be able to dominate the court, build your reputation, climb to the top and become a Tennis legend!

Developed side by side with the team at Tennis Australia, the game gives tennis fans an intense experience of the first of the year’s four Grand Slam events. In AO Tennis 2, players can take themselves from the outside courts to center-stage glory in the all-new narrative-driven career mode, enriched with a reputation system, or choose to customize every element of their game through the content editor. In addition to putting themselves and their friends right into the game, users will be able to play in the shoes of dozens of the world’s biggest tennis stars, including Rafael Nadal, Ash Barty, Angélique Kerber and many more.