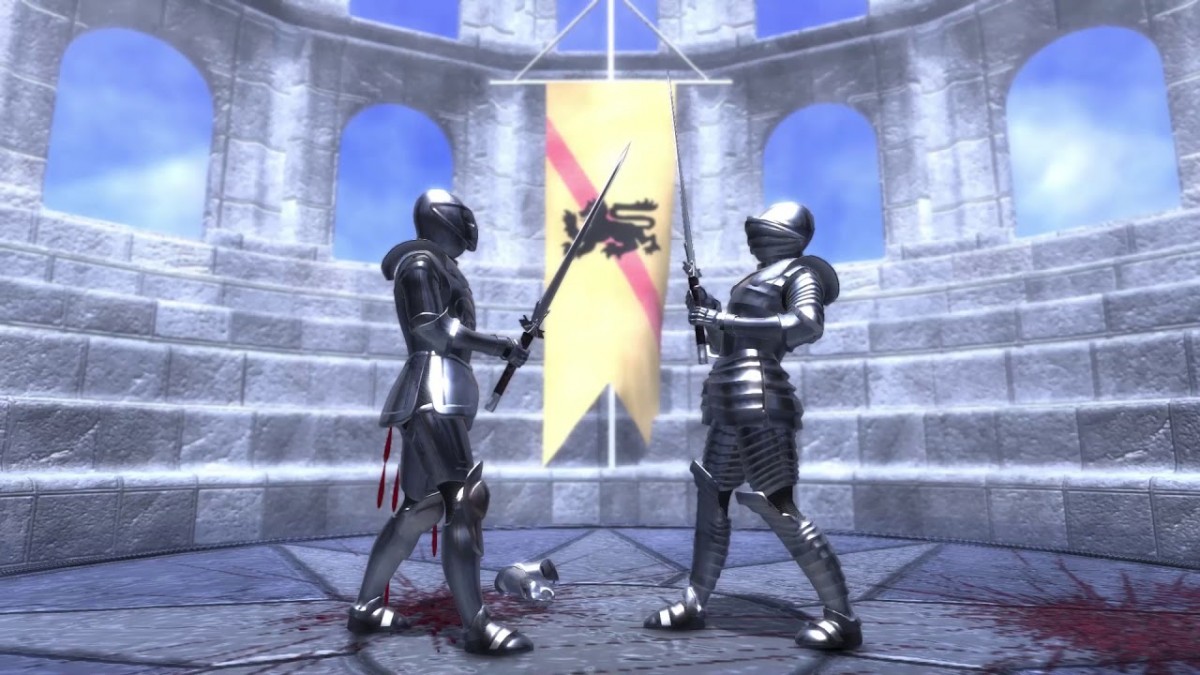 Endless Knight is a fighting game. The game allows players to dis-member each other while continuing to fight much like the classic scene in the Monty Python film “The Holy Grail”. This hilarious game not only features innovative gameplay but also some very amusing parody songs.

The mechanics of Endless Knight are different from that of most fighting games. They focus more on blocking than attacking as failure to block will have dire consequences.