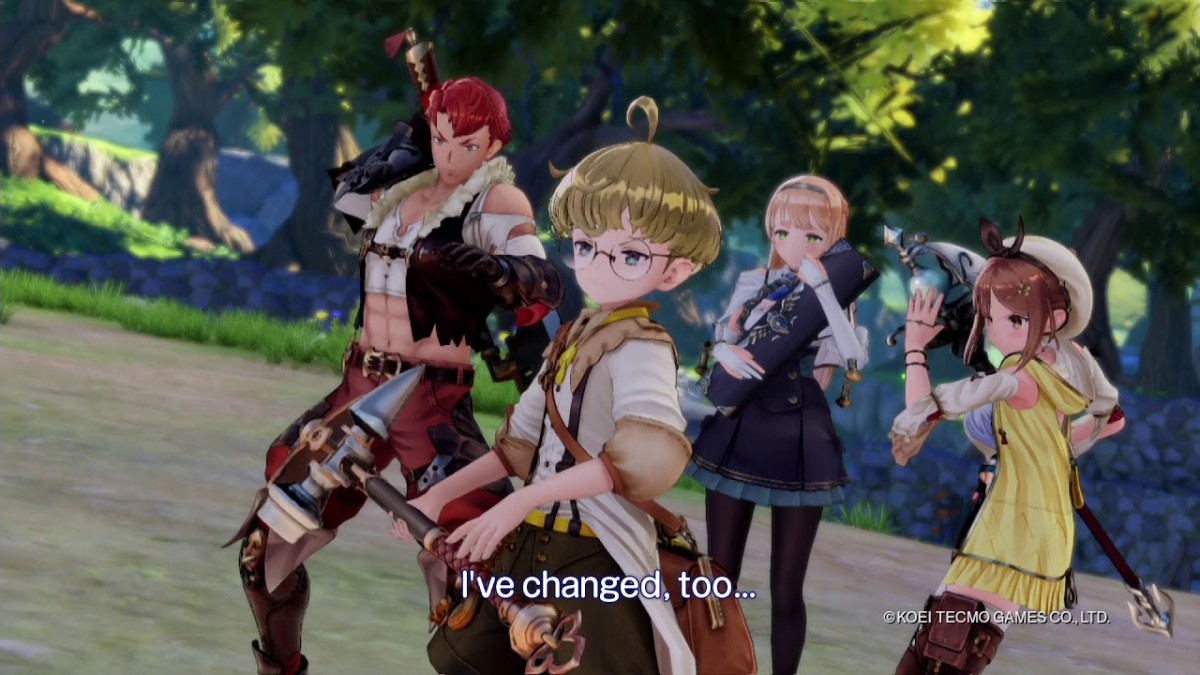 The latest entry in the fan-favorite Atelier series begins an all-new storyline arc, while bringing a beautiful new visual style, and exciting new battle mechanics to the franchise.

Atelier Ryza: Ever Darkness & the Secret Hideout follows teenage tomboy Ryza and her band of mischievous friends, Lent and Tao, who yearn for adventure and excitement far away from their mundane village life. As the group explores a forbidden island in search of adventure, they encounter a wandering alchemist, Empel, and his warrior partner, Lila, who change their lives forever. The duo agrees to teach Ryza the enchanting ways of alchemy, preparing her for a harrowing quest to save her hometown from a mysterious and deadly darkness lurking beneath the surface.

Throughout Atelier Ryza: Ever Darkness & the Secret Hideout, players will utilize completely revamped synthesis and battle systems – collecting and synthesizing raw materials into powerful items for battle. The new synthesis interface clearly displays the required materials and effects that can be added to the final item at a glance; using a ‘Linkage Synthesis’ system to easily display item placement. Newcomers to alchemy will be warmly welcomed with easy to understand synthesis, while series veterans will be able to take full advantage of the system via strategic item placement. The fresh ‘Real-Time Tactical Battle’ system allows battles to progress even while character actions are being chosen, offering fast-paced and exciting battle situations.

Adding to the fun between exploration and battle, Ryza and her friends will be able to visit their own secret hideout as their new base of operations. For the first time in the series, players will be able to fully customize their hideout to reflect their unique style, with changes also helping raise certain stats in the field and during battle. While at their hideout, alchemists are able to perform a unique type of synthesis – using special bottles – which combine with other items to create an abundance of new gathering locations full of raw materials. Depending on which items are used in the process, the environment can drastically change.