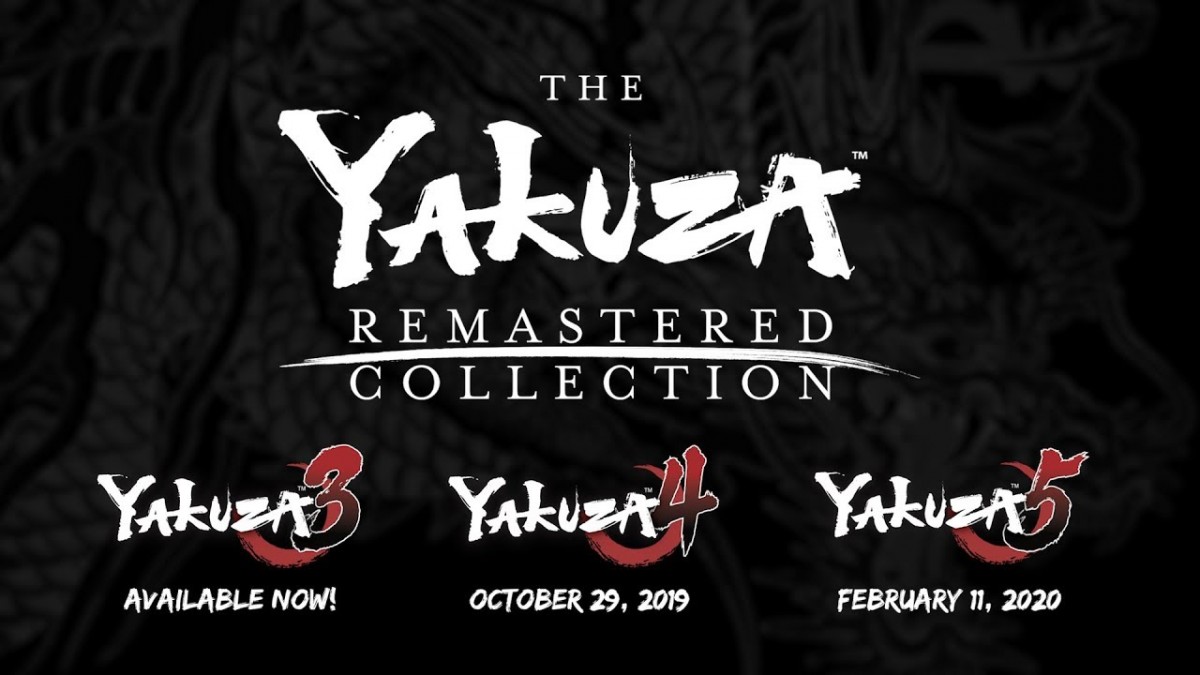 Step in the Shoes of a Former Yakuza, Loan Shark, Prison Escapee, and a Dirty Cop in This Remastered Cult Classic

Taking place a year after the events of Yakuza 3, Yakuza 4 drops players back into the red-light district of Kamurocho, with a twist. For the first time in the series, players will get to experience the game’s story through the perspectives and unique gameplay styles of four playable characters:

Sounds like a bunch of ruthless criminals, huh? They also enjoy the occasional round of karaoke, table tennis, and even fishing. Despicable.

The Yakuza Remastered Collection is far from a typical console generation port. In addition to graphical and performance upgrades (720p>1080p at 30>60fps), all three games have gone through a rigorous re-localization process. The English scripts for each game have been reviewed, revised, and even rewritten in some cases, and content previously cut from the Western releases of Yakuza 3, 4, and 5 have been re-added in The Yakuza Remastered Collection.

In Yakuza 3, this means the Mahjong, Shogi, Massage Parlor, and ever-popular Cabaret minigames, as well as a collection of Substories cut from the original release, are now available in the West for the first time!

Several quality-of-life changes have also been added for each release in the collection, including a Substory tracker on the map and the ability to toggle between English and Japanese written lyrics during Karaoke.

Complete the Journey of the Dragon: The Yakuza Remastered Collection brings the final missing chapters in Kiryu’s story to the PlayStation 4. From Yakuza 0 to Yakuza 6: The Song of Life, players can now experience the full story of The Dragon of Dojima, all on a single platform.