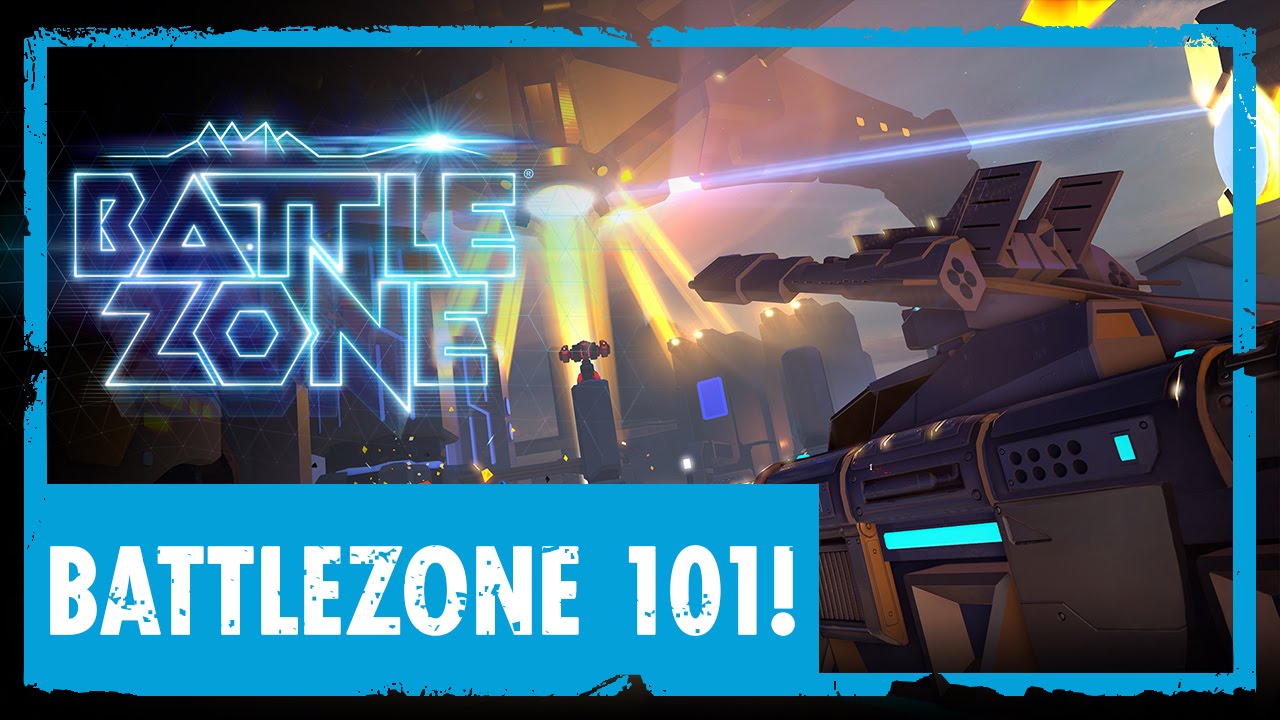 Battlezone VR
The Rotberg Corporation: A glistening industrial complex dominating all that remains of the neon wastelands of Earth. Humanity: Enslaved, exiled and on the edge of extinction. You: Mankind’s last hero. The planet’s only hope. Take control of The Cobra — the most powerful vehicle ever built — and experience the future of virtual reality combat.

Battlezone is back! The father of virtual reality, the mother of all tank games, Battlezone returns for the next wave of virtual reality devices, Players are given unrivalled battlefield awareness, a monumental sense of scale and breathless combat intensity. You are in the cockpit of a super weapon. Your instincts and senses respond to every threat on the battlefield as enemy swarms loom over you and super-heated projectiles whistle past your ears. Load the Cobra with a wide range of devastating weapons and awesome combat utilities. Outflank and outwit the enemy, cut through its legions of ground and airborne troops and blast your way to a final confrontation with the metal mind of the Rotberg Corp.