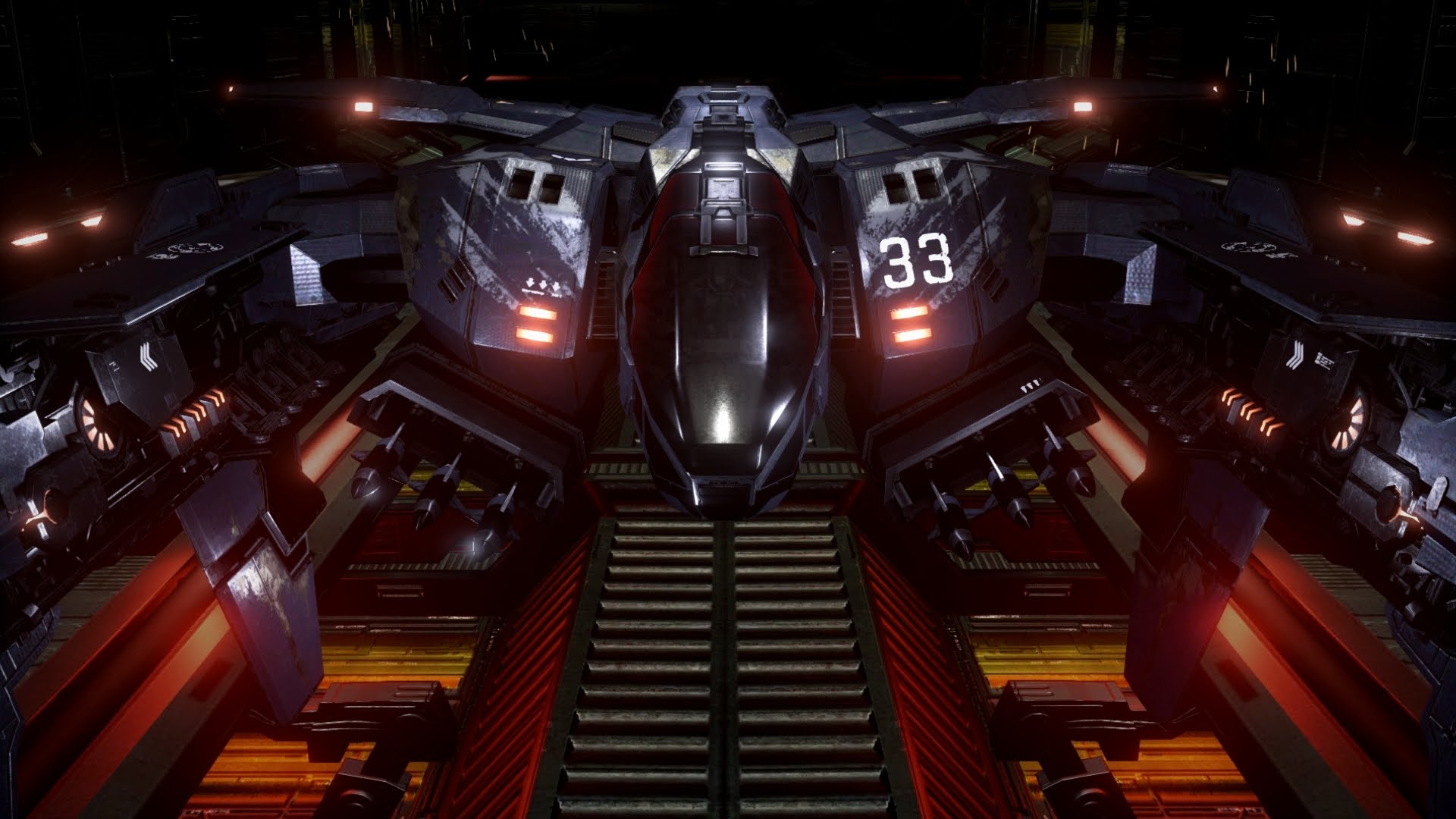 EVE Valkyrie
Have you ever wondered what it’s like to experience EVE Online from the cockpit of a fighter? With EVE Valkyrie you are launched from a carrier into a hectic dogfight with 11 other drones and forced navigate a treacherous battlefield on an epic scale.

Made playable for the first time at Fanfest 2013, EVE-VR was created by a small team of CCP developers who used their spare time to create a working multiplayer prototype using the Oculus Rift headset. Built from the ground up for virtual reality and based in the EVE universe, this game tells the story of New Eden from a new perspective.

This PlayStation version of EVE Valkyrie is one of the first games made for play with PlayStation VR “Project Morpheus” technology.
Oculus Rift VR and HTC Hive VR platform on PC