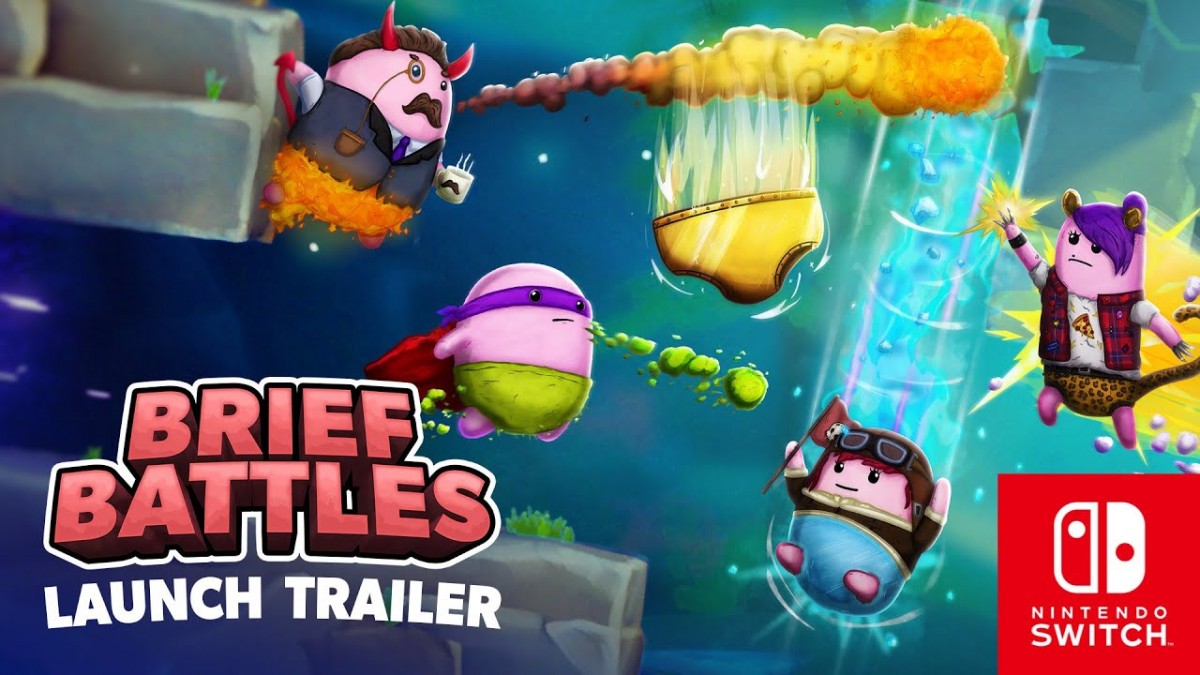 Wage family-friendly underwearfare with powerful undergarments that bestow special abilities, from ranged sticky goo bombs with Toxic Tighty-Whiteys, to becoming an unstoppable cannonball with Buns of Steel. Claim victory against up to three of your best friends or foes in a butt load of local multiplayer modes including Classic Battle, Hold The Gold and Underpants Collector. There are ample opportunities to kick enemies’ butts throughout 50 hand-crafted arenas.

The backside brawler runs at a smooth 60FPS on Switch, introducing camera tracking and UI improvements for playing as your favorite Underwearrior on the go.