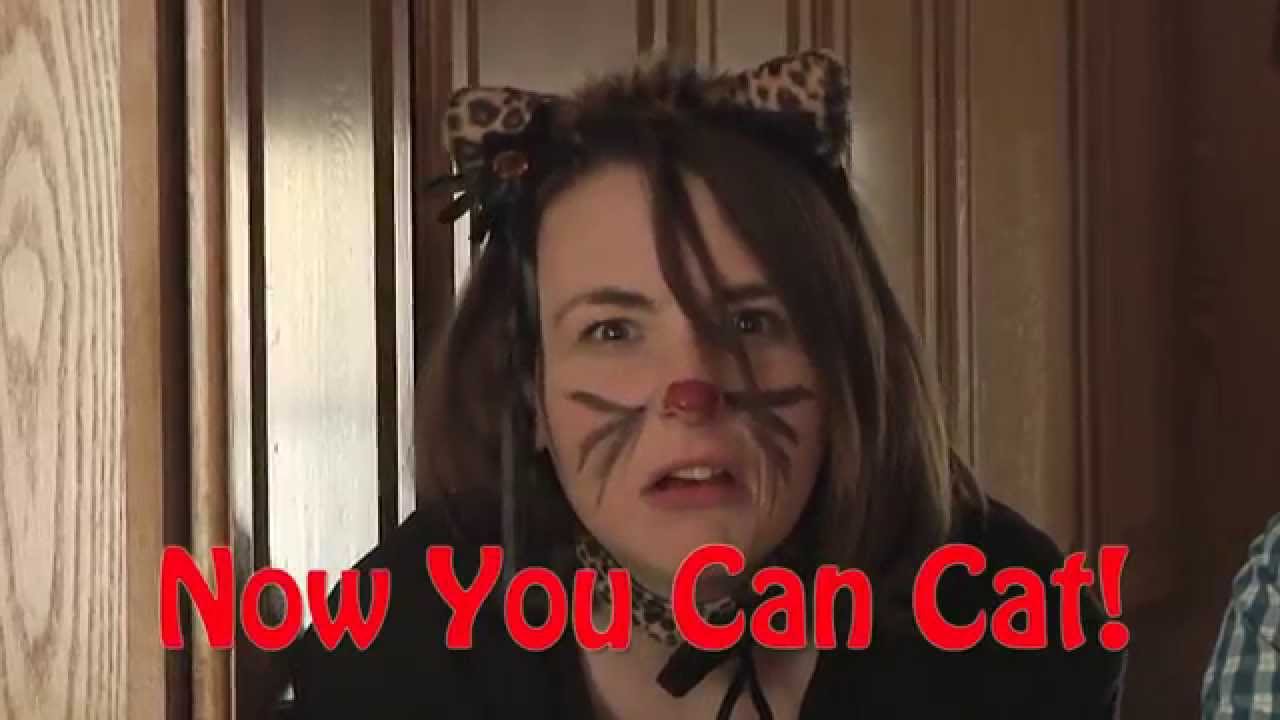 Catlateral Damage is a first-person destructive cat simulator where you play as a cat on a rampage, knocking as much stuff onto the ground as possible.

The original version of Catlateral Damage was created for the August 2013 7DFPS game jam. I wanted make a first-person game that allowed players to experience an unconventional perspective, and growing up with several cats led me towards the idea of a “first-person cat simulator”. My childhood pet, Nippy, was the primary inspiration for the game since he was the epitome of what a cat is: aloof, condescending, and demanding while also loveable, cuddly, and friendly. After a couple press mentions due to 7DFPS coverage, development of the game into a full release began in late September 2013. In January of 2014, the game went viral on the internet thanks to a post by gaming site AlphaBetaGamer. The game was featured on most major gaming sites as well as NBC News and Time. During the hype, the game was put up on Steam Greenlight on January 13th. On January 21st, 8 days after the campaign launched, the game was greenlit with 49 other titles. On June 16th, the Kickstarter campaign for the game launched with a goal of $40,000. The funding goal was met 10 days later, and the campaign ended with over $61,000 and 2,500 backers. The game launched on May 27, 2015 in collaboration with Fire Hose Games as part of their indie accelerator program.

Features
◾Play from the perspective of a crazy domestic house cat.
◾Destroy precious collectibles and expensive electronics with your little paws.
◾Make a mess of every room in the house, from the bedroom to the kitchen.
◾Procedurally-generated houses for endless replayability.
◾Loads of collectibles, unlockable cats, and power-ups.
◾Over 230 photos of real-life cats to find and collect.