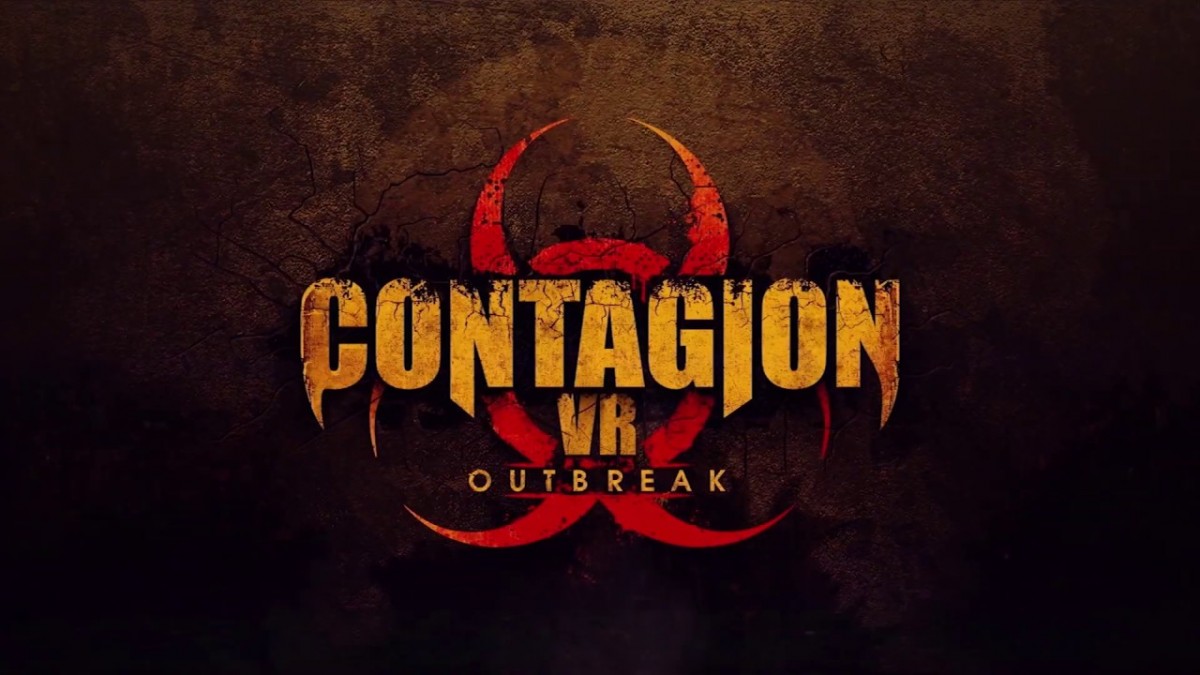 Contagion VR: Outbreak is based on the first-person shooter Contagion.

Contagion VR: Outbreak is a Virtual Reality FPS set in a post-apocalyptic world that delivers a deep compelling and visceral survival horror experience. It drops you in the middle of the zombie apocalypse.

Contagion VR: Outbreak is built from the ground up exclusively for VR. Players are fully immersed in a world that starts familiar, then transforms into something progressively darker as the game progresses into a disturbing yet compelling VR experience.

Players assume the role of one of several characters and experience their stories first-hand. It’s the end of the world as we know it and is filled with horrors the likes of which were never fathomed, but in all the darkness lies a beacon of light, tales of heroism and sacrifices made. Battle hoards of the infected as well as some not so friendly survivors, explore detailed environments, search for scarce resources…see if you have what it takes to survive a Zombie Apocalypse.

Game Design – The player is in full control, all around them awaits endless hordes of the infected. They must plan their next move, equip with what they can only hope is what they will need to survive. The world as you know it is no more, the new world has new threats at every turn and begs to be explored.

Story – Waiting to be discovered in the world are journals of other survivors who left behind their stories to be discovered. These journals unlock a playable single-player focused mission that explains their victories, defeats, and ultimate outcome in the apocalypse.

Survival Mode – If being constantly surrounded by ravenous infected and shot at by other not-so-friendly survivors isn’t enough, who doesn’t want an even more difficult experience? Death isn’t permanent in video games, but in Contagion Outbreaks survival mode your gear is. Whatever you die within your possession is lost forever in the wasteland, at least until you can find or craft a replacement.

Crafting – The world is filled with loads of useless junk, but in an apocalypse that old circuit board might yield some use in a crafting recipe. Stockpile resources every time you venture out and if you manage to make it back to your safehouse relatively unscathed, see what new goodies you might be able to craft at your workbench.

Weapons, lots of weapons! – Contagion VR Outbreak offers an enormous stockpile of firearms that includes pistols, shotguns, rifles, and even a compound bow. Melee weapons are also good in a pinch and can often be found lying around in the environment but be weary of it’s durability as one can only crack so many skulls with a baseball bat before it breaks.