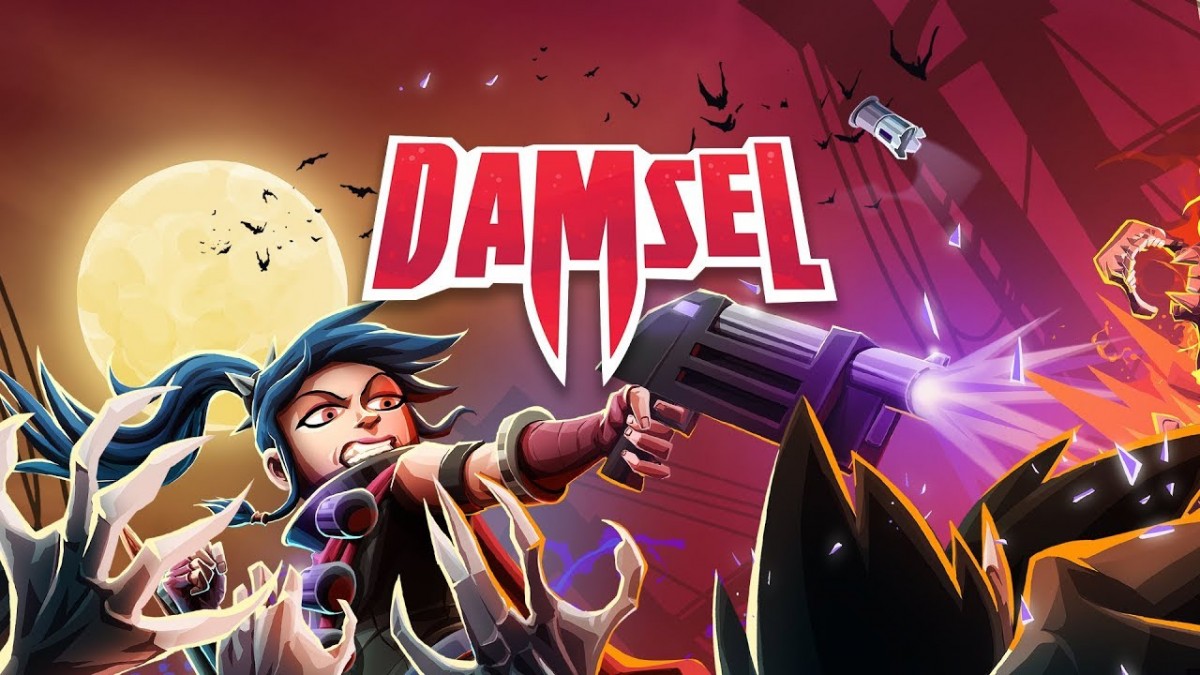 Comic Book Campaign – Learn the secrets of Red Mist and put a stop to their evil plans.

Competitive Arcade Leaderboards – Master your abilities by perfecting your runs and become the top agent.

Chill Out Time – Chillout mode lets you take the edge off and enjoy the game without worrying about pesky things like dying.

Extra challenge modes – For the discerning slayer, take the difficulty up a notch!

In 2018 Damsel was a recipient of the inaugural Game Production and Marketing Investment grant by Screen Queensland, via a competitive application and review process.