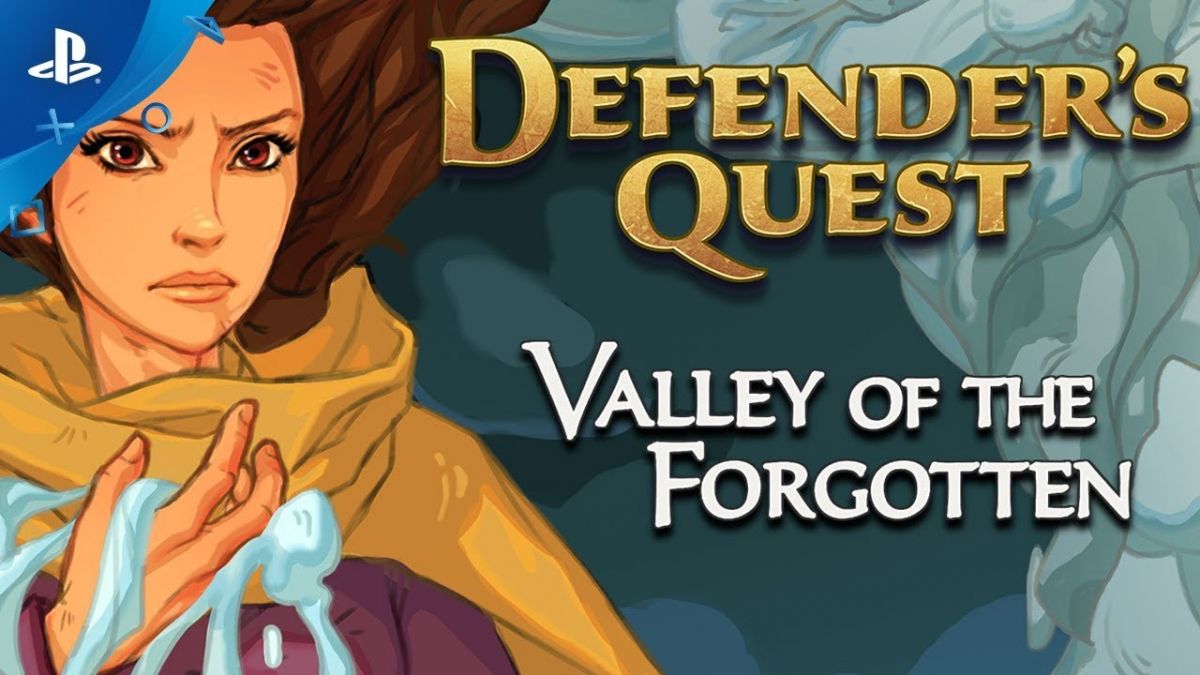 Defender’s Quest is a Tower-Defense/RPG Hybrid that focuses on three things: tactical depth, customization, and story. That means no random encounters, no spikey-haired emo kids, no forced time sinks, and no tedious, repetitive battles.

Defender’s Quest: Valley of the Forgotten brings together the strategic challenge of a Tower Defense game with the story depth and customization breadth of a role-playing game. The game tightly focuses on three things: tactical depth, customization, and story. Its battle system builds off of tower defense, with individual characters taking the place of towers.

Each character levels-up, learns skills, and equips gear individually, allowing the player to customize their battle experience and strategy. The overall game structure is similar to “tactical” RPG’s, but with a real-time battle system. Game speed is adjustable, and commands can even be issued while the game is paused. It also features an engaging, character-driven story written by an actual English major! The story strives to be fast-paced, snappy, and always relevant to gameplay. Events and dialogue explain things as they become relevant to the player, minimizing exposition. Finally, it’s got options and accessibility settings out the wazoo, so that you can have the best possible experience!