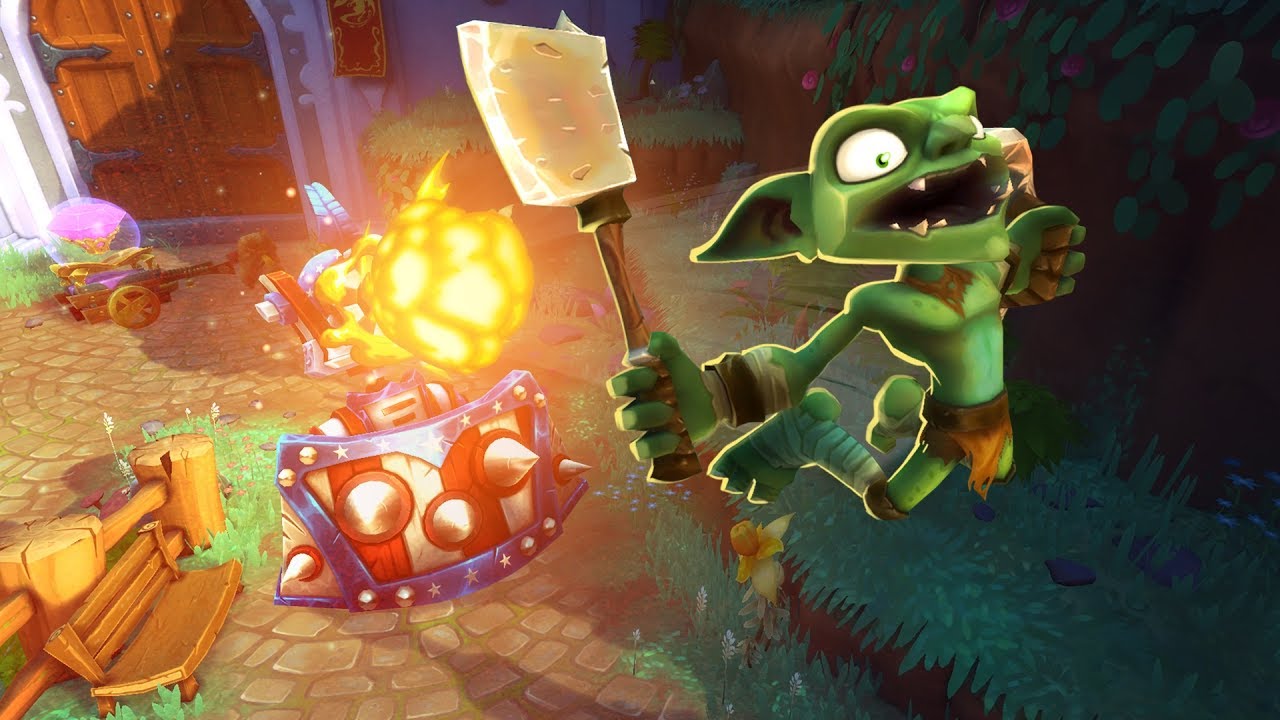 In Dungeon Defenders II, the land of Etheria has been invaded by the Old Ones, and now players must rally — alone or with friends — against the invasion. A co-operative action tower defense game that incorporates heavy role-playing elements, Dungeon Defenders II features brand new combat and tower placement systems that synchronize the role-playing, action, and tower defense elements of the first game for more visceral and strategic gameplay. New defense and ability interactions make for exciting, emergent gameplay and new environmental traps increase variety and strategic planning throughout each level in the game. Work with your allies or toil alone to place defenses, fight back the enemy hordes, and collect a ton of loot in order to take back Etheria!