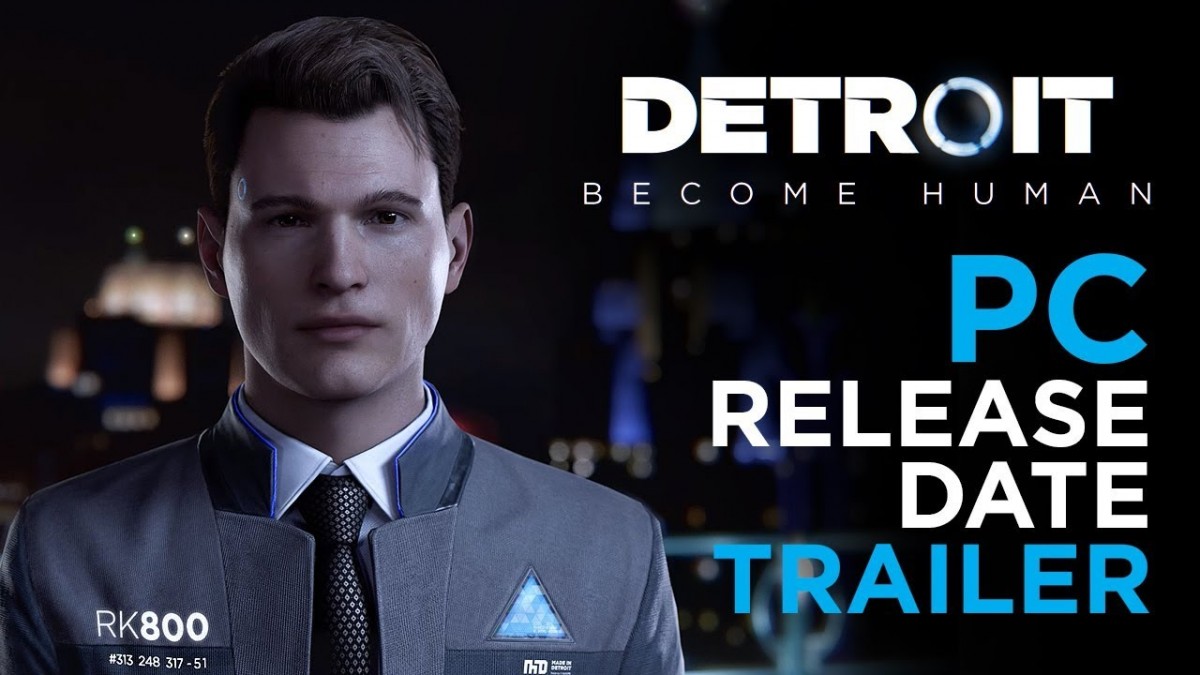 Detroit: Become Human is set in a near and not-so-impossible future, it immerses players in a world at the brink of chaos, where technology has evolved to a point where human like androids are everywhere.

Players will shape an intricate and intense branching narrative told through the eyes of three distinct androids, Kara, Connor and Markus. Each will face countless moral dilemmas that not only determine their fates, but that could shape humanity. Every decision the player makes, no matter how minute, affects the outcome of the story. No playthrough will be the same.

The Windows PC version is the most complete Detroit: Become Human experience to date, featuring a new engine capable of delivering a stunning full 4K, 60fps graphical output, a redesigned interface and full integration of both mouse/keyboard and gamepad controls. Full system requirements can be found below: