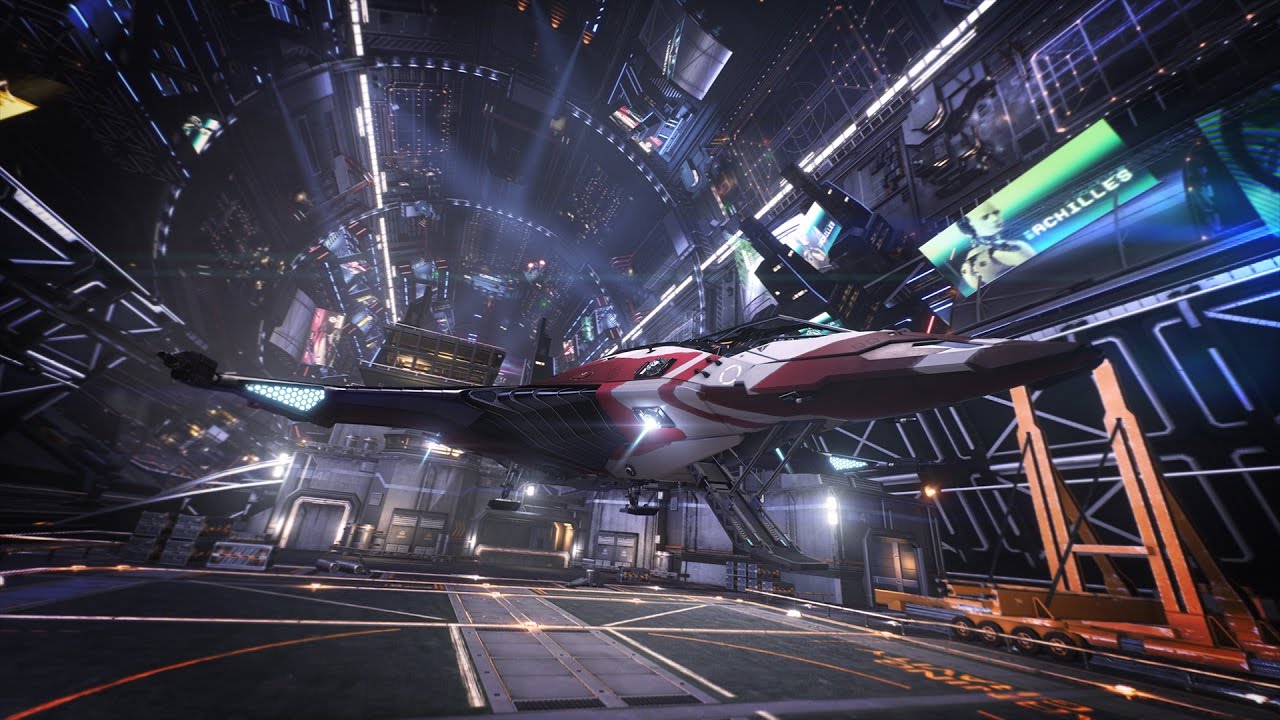 Play Your Way. Fight. Trade. Explore. Survive. Starting with only a small starship and a handful of credits, blaze your own trail in a cutthroat galaxy and earn the skill, knowledge, wealth and power to stand among the ranks of the legendary Elite. Customize your ships, build a fleet and live a complete life on humanity’s galactic frontier.

A Hard Science Galaxy. From outer space to the surfaces of worlds, Elite Dangerous uses real scientific principles to re-create the sights and spectacle of our own Milky Way galaxy at its true proportions, all powered by the most sophisticated simulation in videogames.

Massively Multiplayer. Experience unpredictable encounters as you cooperate and compete with players from around the world in the Milky Way galaxy of the fourth millennium. Journey alone or with friends in space and on planet surfaces.

Player-Driven Narrative. In an age of galactic superpowers and interstellar war, every player’s story influences the unique connected gaming experience and evolving narrative. Governments are overthrown, battles are lost and won, and humanity’s frontier is reshaped, all by players’ actions.