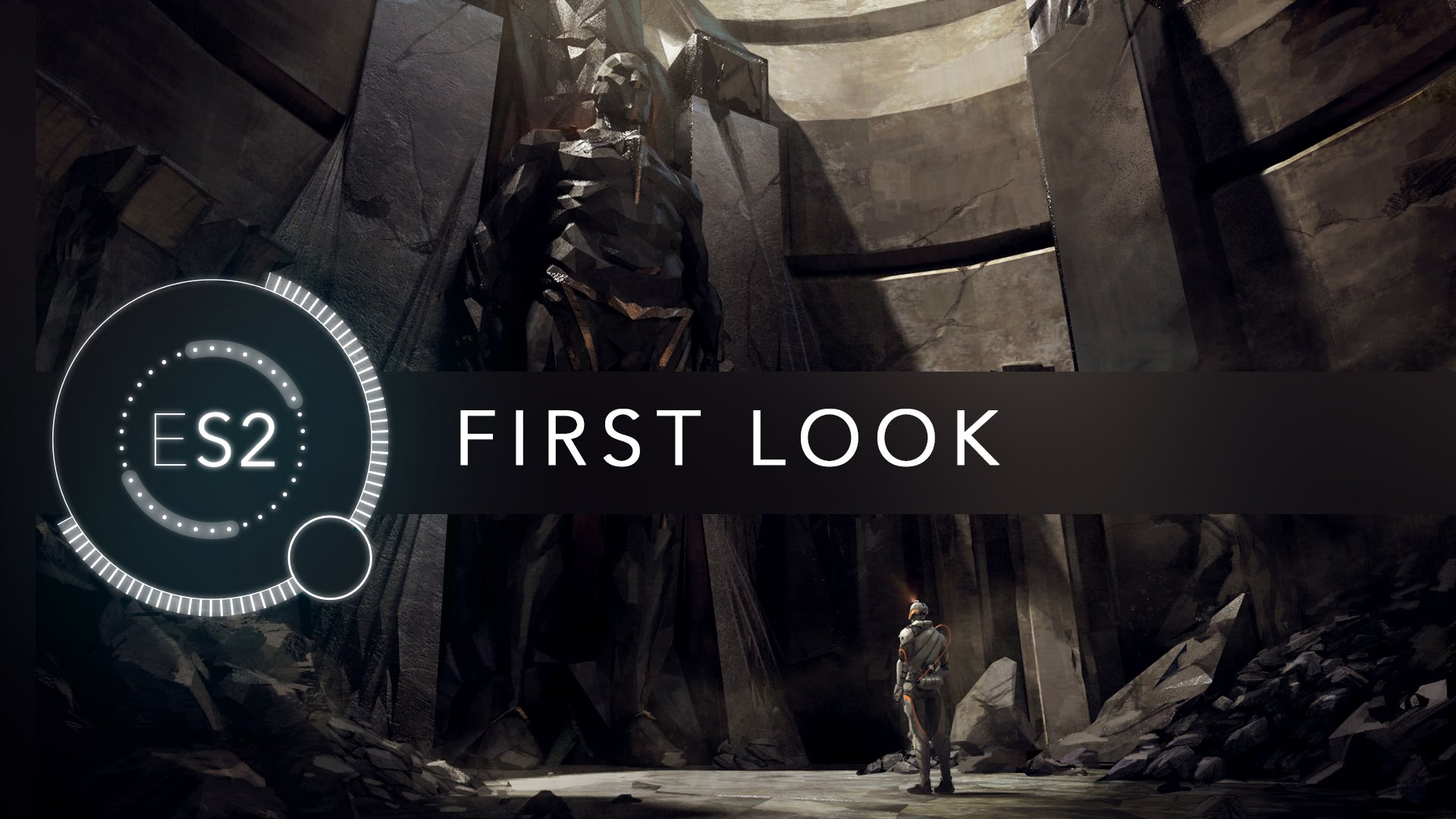 Endless Space 2
Endless Space 2 is a turn-based, 4X space-strategy game that launches players into the role of the leader of one of the many intelligent beings of the Endless universe at the beginning of the space colonization age. This sequel will elevate the genre with a finely balanced mix of character-deep factions with their own stories, a senate for political intrigue, a new battle plan system for strategic confrontations, new streamlined interfaces with Amplified Reality, and much more!

YOUR VISION: As the leader of your civilization will you control the entire galaxy through diplomacy and alliances, influence other empires with your glory, overwhelm your opponents with the most advanced technologies, build the greatest stellar empire, or annihilate your enemies with massive armadas?

THEIR FUTURE: Take the role of the emperor and watch your population react to your decisions as well as their own circumstances. Change your government, support a political party, and vote for powerful laws in the Galactic Senate. Grow your own civilization by assimilating new peoples and uniting them behind your undisputed leadership.

EXPLORE THE ENDLESS UNIVERSE: With randomly generated galaxies, star systems and curiosities to explore, different planet types, luxuries and strategic resources to exploit, the mysteries of the Dust and new lifeforms to master, and a host of strange scientific phenomena to deal with, the player will dive into a brand new reality.

EXPAND BEYOND THE UNKNOWN: Search for the mysterious Academy and uncover its secrets, then train heroes to become fleet admirals, system governors or influential senators. Develop your planets into feared stellar fortresses or fabulous utopias full of wonders.

EXPLOIT EVERY OPPORTUNITY: Collect Dust, luxuries and strategic resources that are tradable on the marketplace, discover amazing new technologies, and keep one step ahead of the competition through trade corporations and subtle diplomacy.

EXTERMINATE ALL RESISTANCE: Design your ships, build your fleets and carefully choose your battle plans to overcome up to seven opponents in online confrontations. Watch epic real-time space battles unfold, and improve your strategy for your next confrontations.

EXPERIENCE A GALACTIC SAGA: Discover each civilization’s story, from the Sophon AI gone berserk to the traditional Lumeris families facing an ambitious young upstart. Learn more about the origins of the lethal Endless creation called the Cravers. Find out more about the Heretic, a mysterious and powerful character hunted by the Vodyani.

AMPLIFIED REALITY: See our new way of displaying information. Anywhere in the galaxy, activate this special view to scan detailed information and bring a new level of understanding.