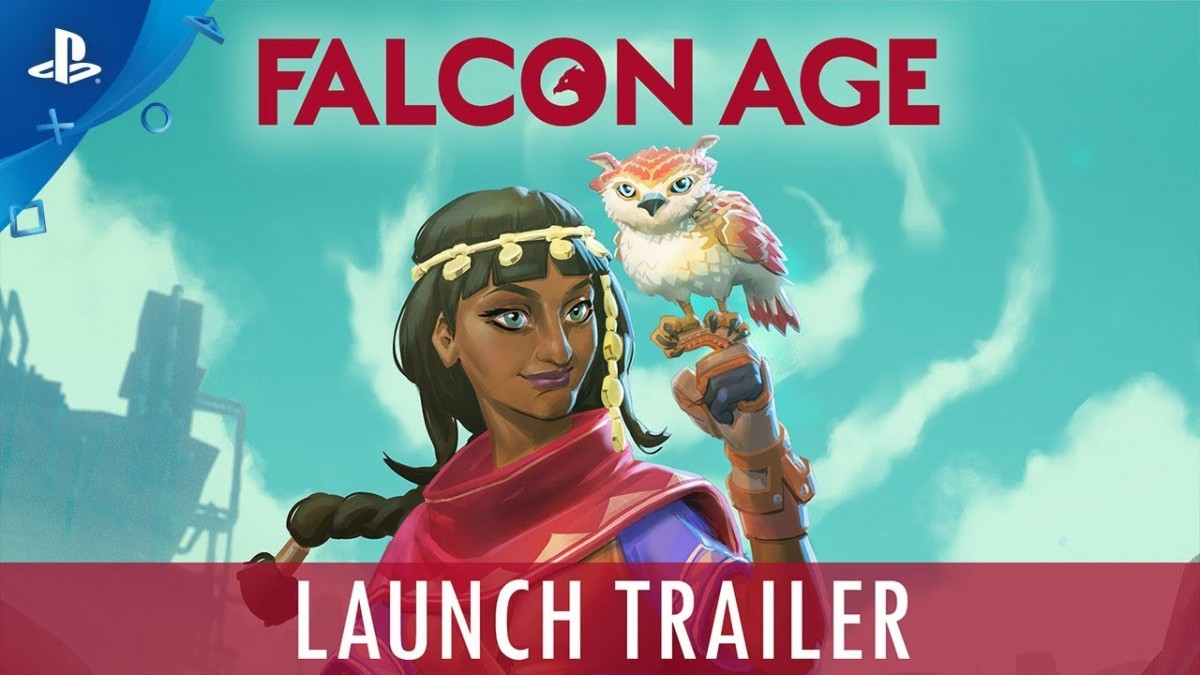 In this first-person single-player action adventure, players will take on the role of Ara and learn to hunt, gather, and fight to reclaim her cultural legacy in the lost art of falcon hunting against a force of automated colonizers.

The game starts on a dying colony planet with its culture destroyed, resourced depleted, and turned into a desert by machine invaders. Ara’s been wrongfully thrown in jail for a minor infraction. While she awaits her fate in a lonely cell, she passes the time by befriending a young falcon. Together they escape and set off on an adventure to help the resistance reclaim their freedom and drive off the invaders.

Take back your life: Rebel against robot colonizers and reclaim your culture
Bond with a bird companion: Name, pet, feed, teach, and dress up your falcon.
Hunt with your falcon: Various animals roam the land and can be hunted for precious materials.
Craft falcon snacks: Farm, hunt, and cook snacks to feed, buff, heal and strengthen your falcon
Accessorize your falcon: Make your falcon look dreamy with different hats and scarves. -also equipment for gameplay like sonar and armor.
Fight robot colonizers: Use your trusty stun baton to fight off drones and robots with the help of your falcon.