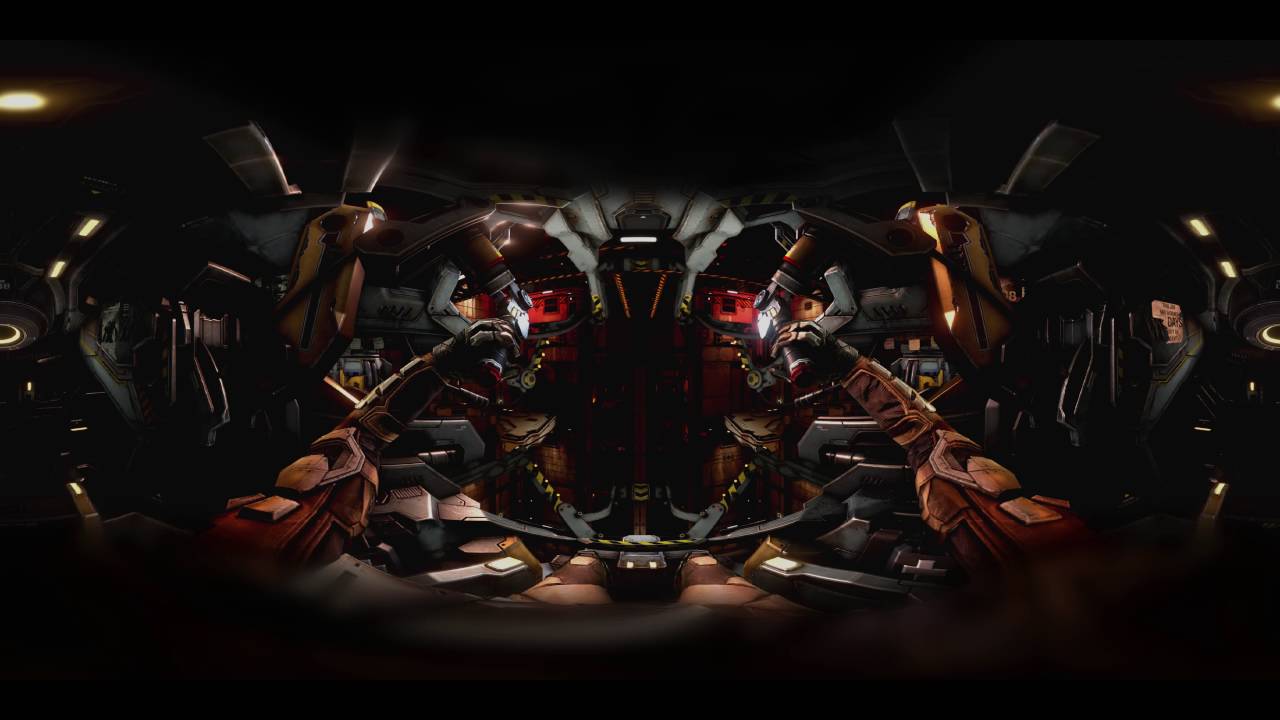 Gunjack is an action-packed arcade shooter built from the ground up for virtual reality. Immerse yourself in a visually stunning sci-fi world of danger and destruction, available for the Oculus Rift, HTC Vive PlayStation VR headsets.

Set in the EVE Universe, Gunjack is a VR arcade cannon shooter where players takes on the role of a turret operator aboard a mining rig out in the nullsec region of Outer Ring. As part of the defense team, it’s up to the player to protect the rig from pirates, opportunists and anyone else looking to take what rightfully belongs to the company.

Gunjack will give another window into the lives of those who inhabit the cold, dark, dystopian world of New Eden. The game offers full-immersion first-person shooter gameplay that is built from the ground up in the Unreal 4 engine for the ultimate VR experience. Paired with VR headsets, this allows stunning visuals, dazzling clarity and panoramic views of the action occuring in space around the player.