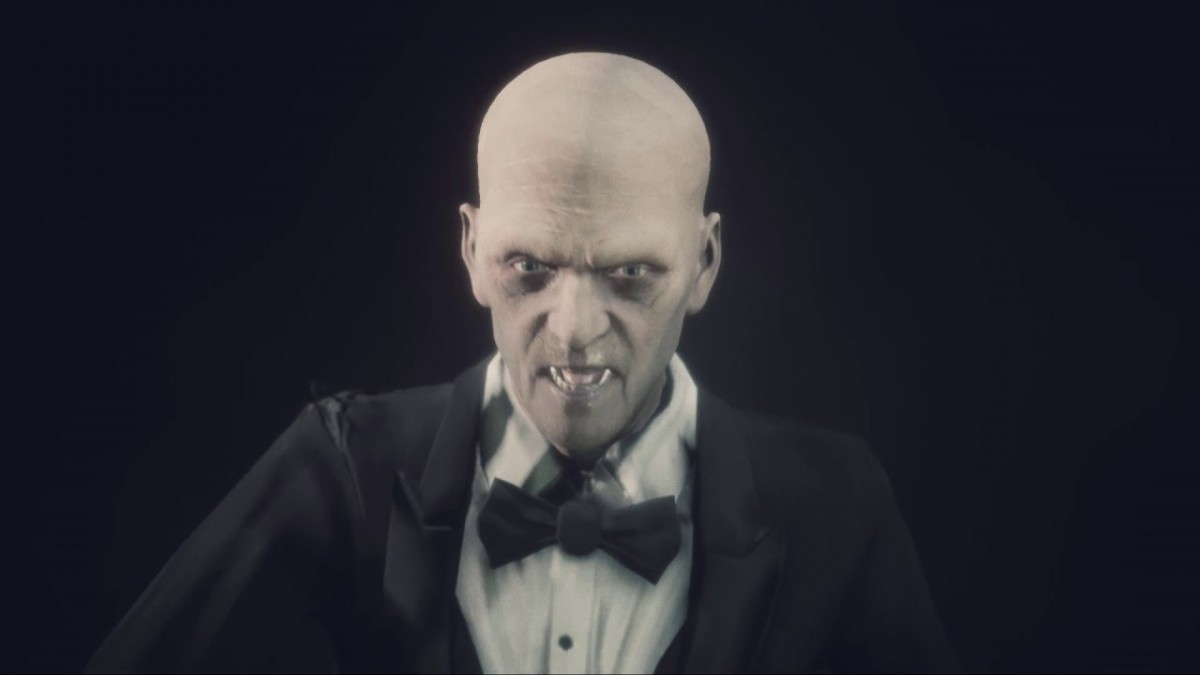 Fear the Dark Unknown is a horror game in the purest classic style.

“It is said that our worst fears come from within. But… What if there were a greater fear than we are capable of conceiving? What if that terror were much closer than we think? Suffering is the only way. Fear is a necessary evil.”

What kind of curse does the Beresford mansion keep inside? For 200 years its inhabitants have suffered the consequences of an unknown shadow, a dark being who walks among us, and whose existence extends beyond what we imagine.

Now James and Chloe will face the ultimate test of their lives. They will know the true horror. The suffering of a father. The despair of a daughter. The clock is ticking and the survival game can no longer be stopped.

Fear the Dark Unknown transports you to the great survival horror classics of the 90’s.

Choosing between two protagonists, with a fixed camera system that enhances the feeling of being immense in a true horror movie. Face a multitude of challenges, certain deaths and enemies of various kinds that will force you not to waste a bullet.

Face them, hide or even flee from them.

All mixed with a wealth of puzzles, integrated into the story, which will allow you to learn more details of the Beresford mansion and the Dark Unknown.