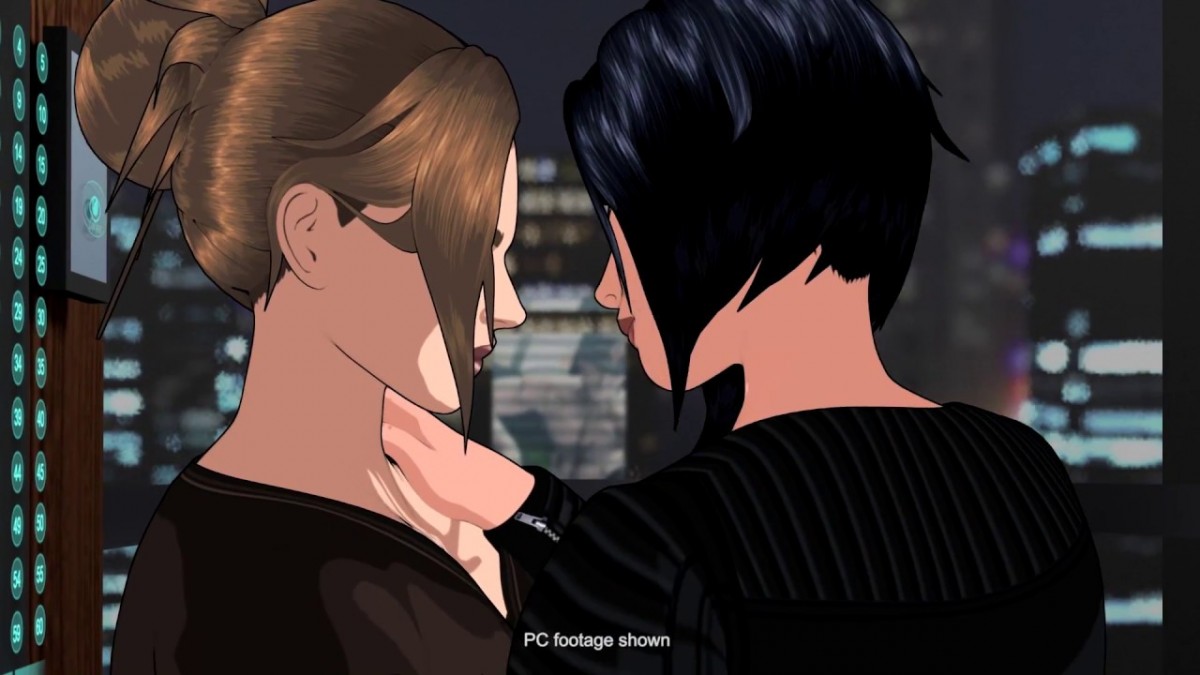 Fear Effect Sedna introduces a brand new character Axel, as well as an isometric view point that cements the combination of action, stealth, and puzzle solving with animated cut scenes into one potent package. On top of these new additions, fans of the series will also be pleased to hear this new chapter retains the classic death cutscenes from the original games.