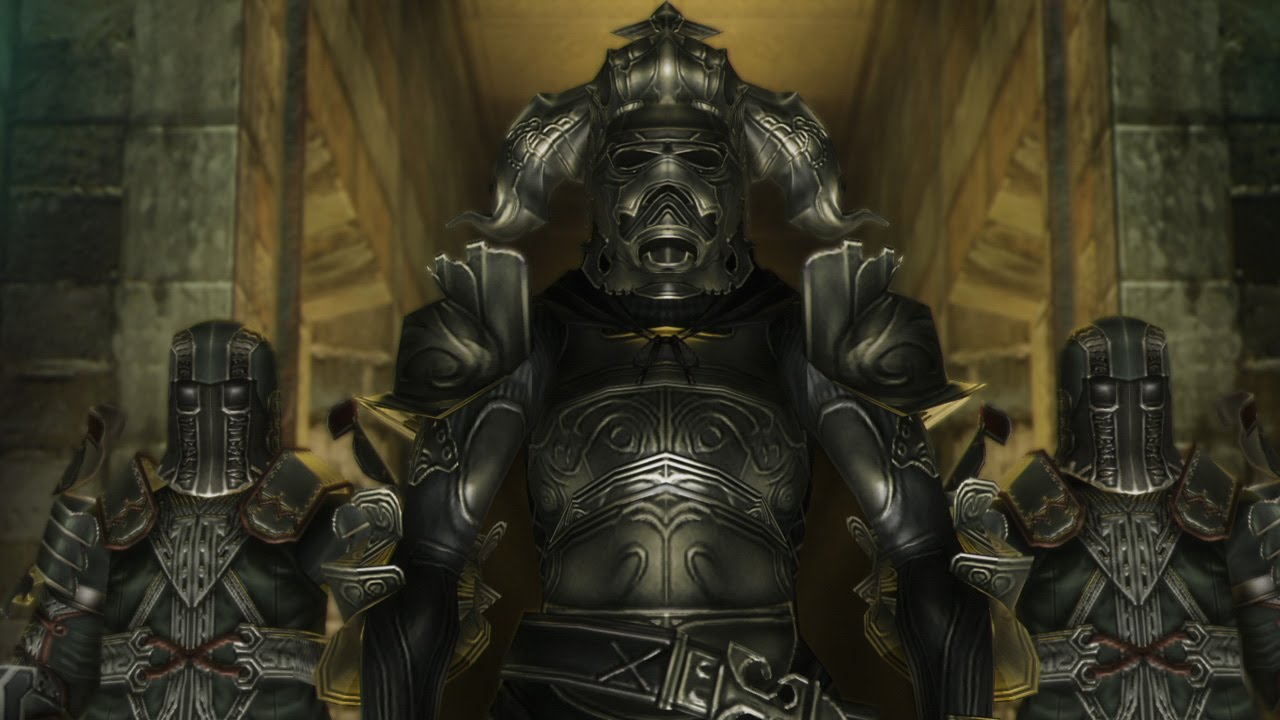 As war looms on the horizon, the mighty Archadian Empire begins a campaign to subjugate its neighbors. To Vaan, a young man living on the streets of Rabanastre, the Empire is a hated enemy who took the life of his brother. Planning on exacting revenge by breaking into the palace, Vaan gets more than he bargained for as he runs into Princess Ashe, the sole surviving heir to the Dalmascan throne. Together, the two embark on an incredible journey tracing the mysteries behind the Archadian Empire’s invasion.

Once again taking RPG players beyond imagination, the twelfth Final Fantasy’s gameplay features include the Active Dimension Battle system enabling players to move seamlessly between exploration and combat. Characters act according to an intricate “gambit” system of actions and reactions that you determine. As they fight, characters earn license points that can be spent to broaden their knowledge of magic, arms and armor.