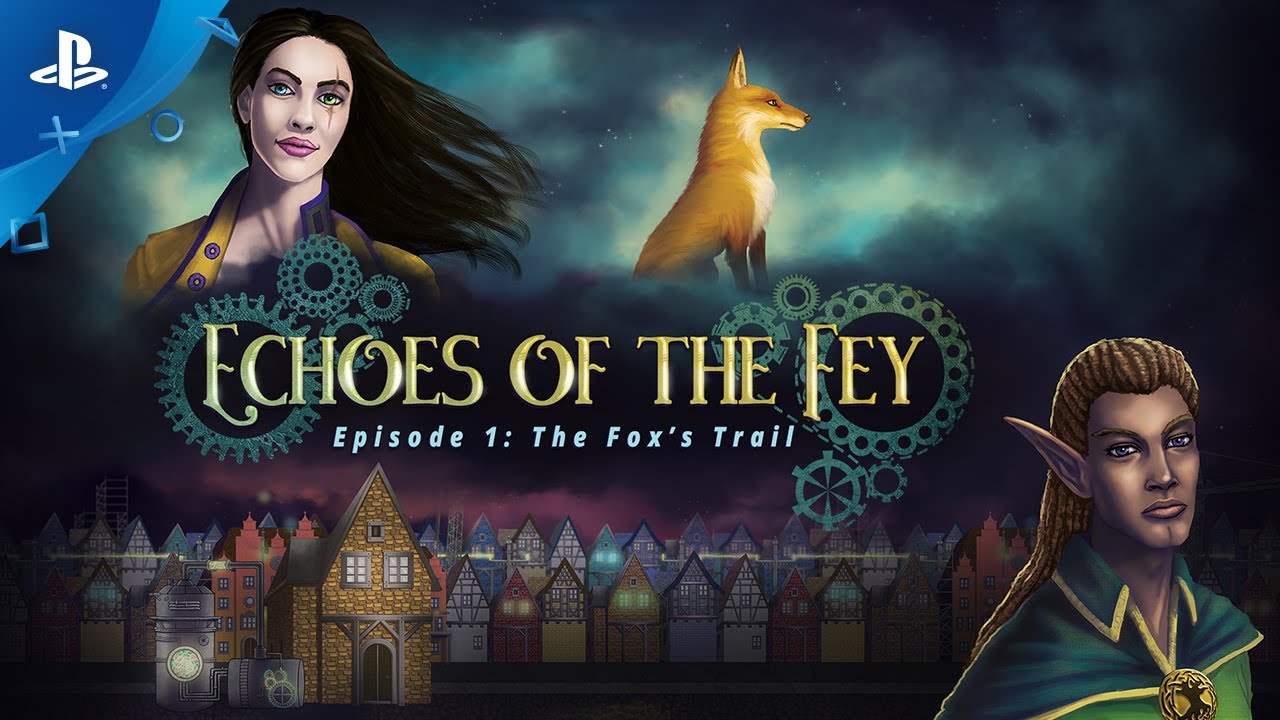 Echoes of the Fey: The Fox’s Trail

The ongoing Echoes of the Fey series follows the adventures of Sofya Rykov, a private investigator in a fantasy world with a dangerous secret: the cataclysm that ended the war also granted her unstable magic powers. Each episode is a complete story which will feature a new mystery and optional romantic pursuits.

The Fox’s Trail begins as Sofya discovers how to turn into a cat. Like every spell that comes to her, this ability is unstable but useful for a detective who needs every advantage she can get. Throughout the case of the missing Folren ir-Adech, she will use this power to uncover mysteries buried during the last days of the great war. This episode is a point-and-click adventure game inspired by Japanese visual novels, including dialog trees and player choices that affect the outcome of the story. Learn more about each character by completing their side quests, and perhaps find romance along the way.

∙ Over 120,000 words with multiple endings and variations depending on your investigation