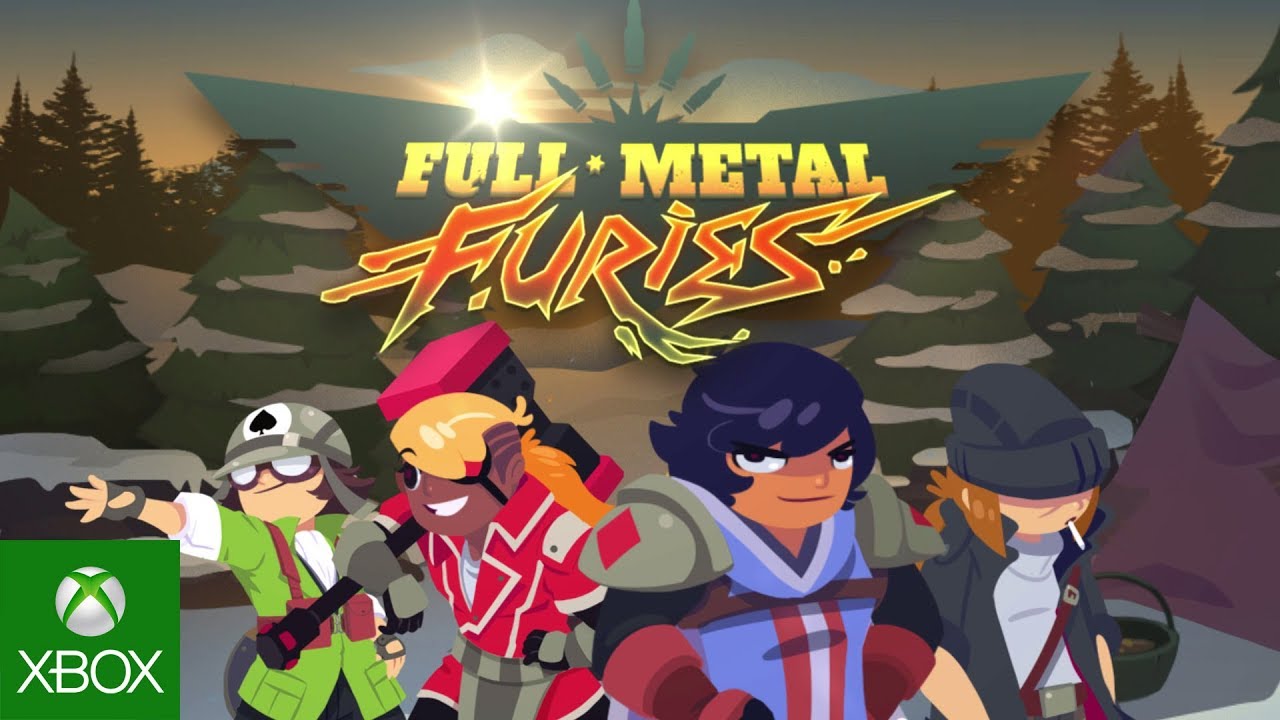 An extended war of succession amongst the Titans has brought the world to the brink of extinction. After a brief respite another one is on the horizon, and the Furies must stop it at all costs. Defend the free world from tyrannical titans in Full Metal Furies — a team-based brawler where cooperation is the key to victory. In multiplayer, everyone picks one hero and you must work together to save the world. single player. In single player, quick-switch between two characters you choose and become an unstoppable force unto yourself. Create a party to shore up weaknesses or double down on your strengths. Combine your asymmetrical skills to kick some symmetrical butt.

Succeed together or fail together. Special barriers protect enemies from specific damage, and you must communicate with your team to focus the right targets. These barriers remain even after a player falls, so be prepared to revive your allies. Encounter dozens of unique enemies ranging from charging Minitaurs, to leaping Lycaon, to artillery-striking Artillerists and more. In FMF, nowhere is safe. Attacks come from any angle and at any range, so be prepared and stay on your toes. Gain gold and level your party up! Make up for your inadequacies with grinding! Explore the vast world and discover ancient symbols and secrets. Discern their meaning or wallow in ignorance!