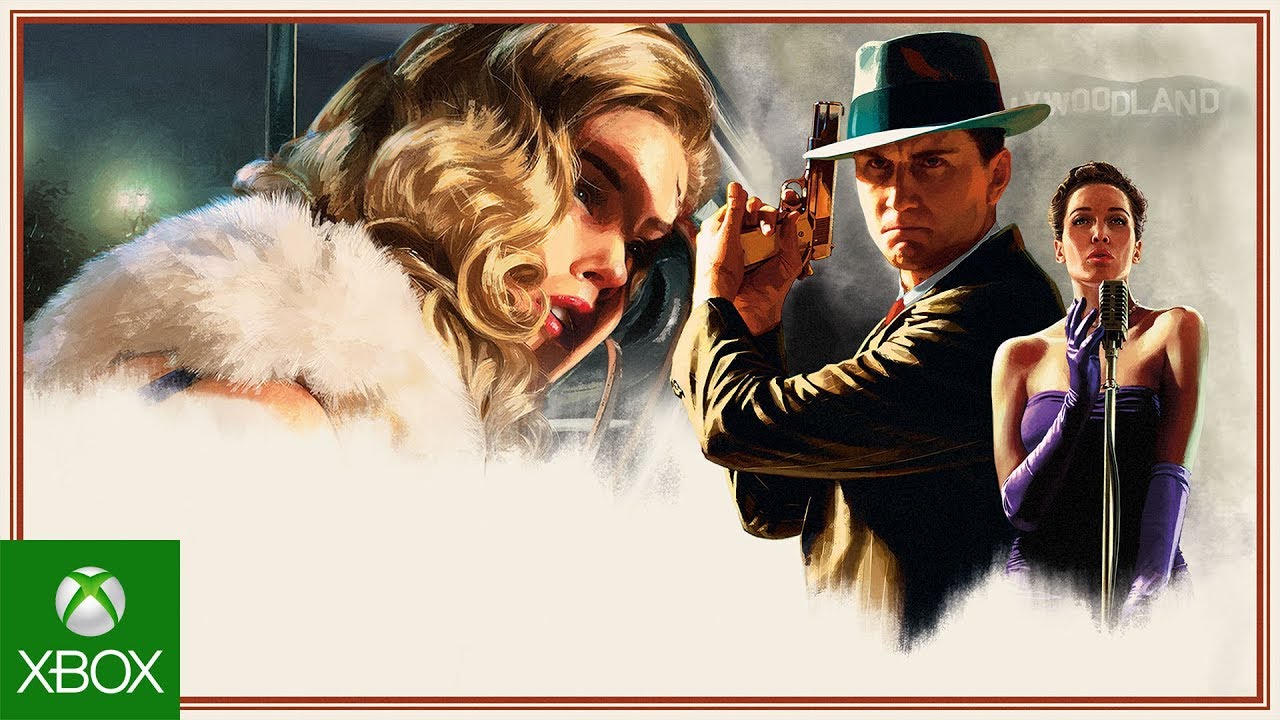 Set amid the violence and corruption of post-World War II Los Angeles, L.A. Noire is a crime thriller that seamlessly blends crime-solving, clue-finding, car chases and shoot-outs with revolutionary new interrogation-based gameplay that will allow players to read characters’ emotions in order to reveal the truth. Players will take on the role of Cole Phelps, a decorated war veteran, who rises through the ranks of the LAPD by solving a series of gruesome murders and other crimes that bring him face-to-face with the dark heart of Los Angeles during Hollywood’s Golden Age.