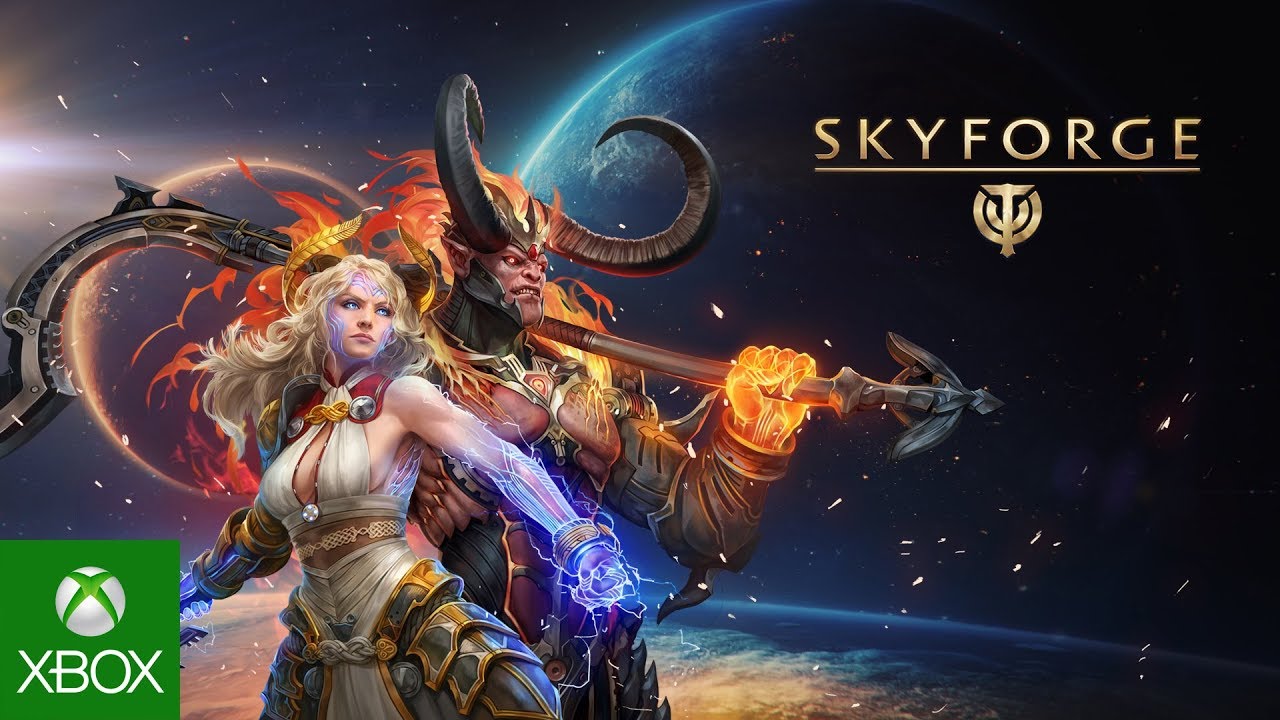 In Skyforge, players develop from immortals, to mighty champions, to powerful gods gaining and developing their mortal followers and powers along the way. Empowered by the faith and skill of their followers, gods battle invading armies in intense, merciless combat to protect their home world. Skyforge features unique action combat and a massive variety of classes and character customization options as players grow from immortal to invincible gods.

Set in a world where fantasy meets Sci-Fi and ancient mysteries live side by side with cutting-edge technologies, Skyforge transports players to a stunning universe where mortals and immortals fight for survival against invading gods and their armies. Players start as immortals newly reborn into the world and vie to become gods themselves.