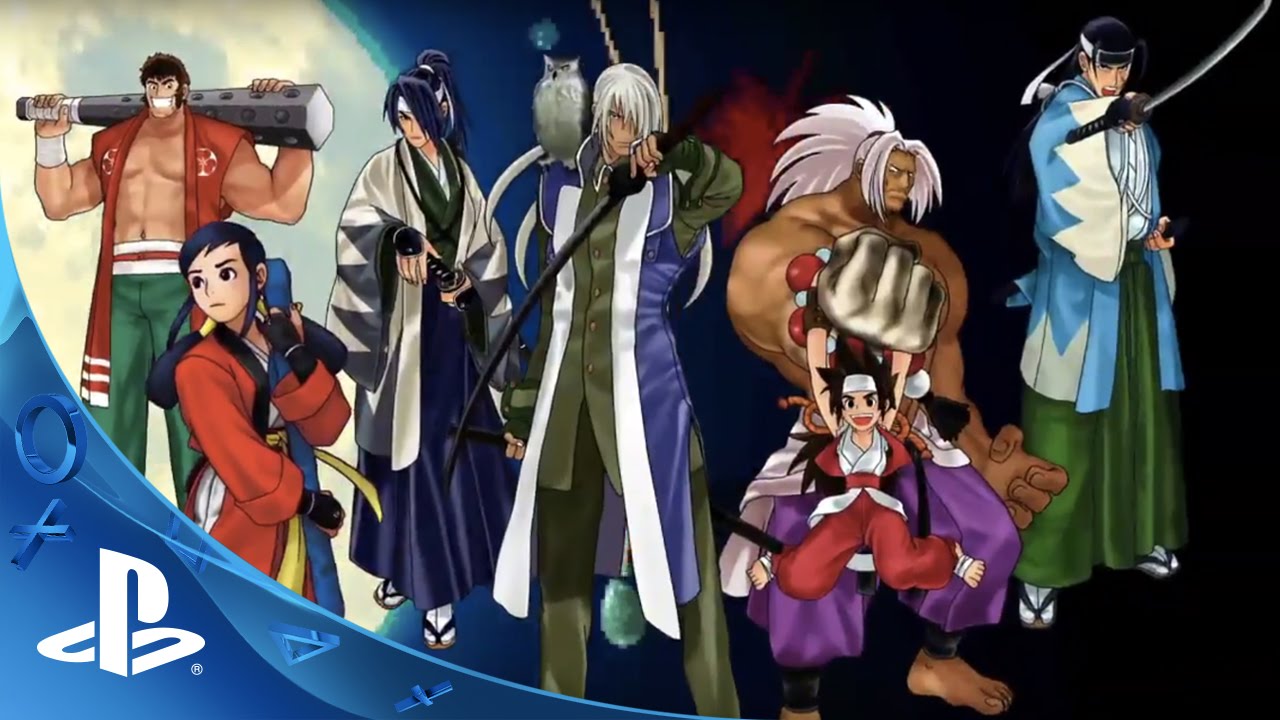 The Last Blade 2, originally released in 1998, is the sequel to the fighting game, The Last Blade, which was released a year before. It picks up where the previous title left off and takes the story of battling at the gates of hell to its climax. This time around, there are 16 unique swordsmen from which to choose. Choose from 2 sword types (Strength and Attack). Deflect your enemy’s attacks with “Repel”. You can also cancel game-changing special moves like “Super Secret Slice” or “Hidden Secret Slice” with a “Sublime Slash”, which connects to Super Secret Slice – just like in the previous title. And there are even some new features like aerial repels, aerial guards and knockdown recovery. Take your battles to a whole ‘nother level!

An epic storyline during the Twilight Period of the Samurai…

Hell’s Gate, the boundary between life and death. Four Mythological Symbols are about to fight to the death against an ultimate spirit awakened from the netherworld, and send him straight back to Hell! Taking place during the end of the Edo period, a mystical and spectacular story is about to unfold.

In addition to 12 returning combatants (including boss character Kagami from the series’ predecessor), four brand new characters and two hidden ones join the gorgeous roster of 18.

Choose the character and fighting style that suits you the most, and prepare for an epic battle to seal Hell’s Gate!

First, you can select your favorite sword type between Power, Speed, and Extreme modes. Be sure to master the Repel mechanic to counter your opponent’s attacks, and when the right time comes activate Super Secret Slash, Hidden Secret Slash, and Enigma Frenzy Attack ultimate techniques in order to change the outcome of the battle.

Through its multiplayer and cross play features, players can now duel against each other between PS4 and/or PS Vita. Furthermore, save data can now be shared via cross save functionality!

Lastly, our beloved The Last Blade Series artist Tonko recently illustrated a new visual of “LB2” for a recently held fighting game tournament here in Japan! In celebration of this upcoming Neo Geo classic headed to PlayStation Store, we hope you enjoy her cute and super-deformed style in this new hand-drawn visual.