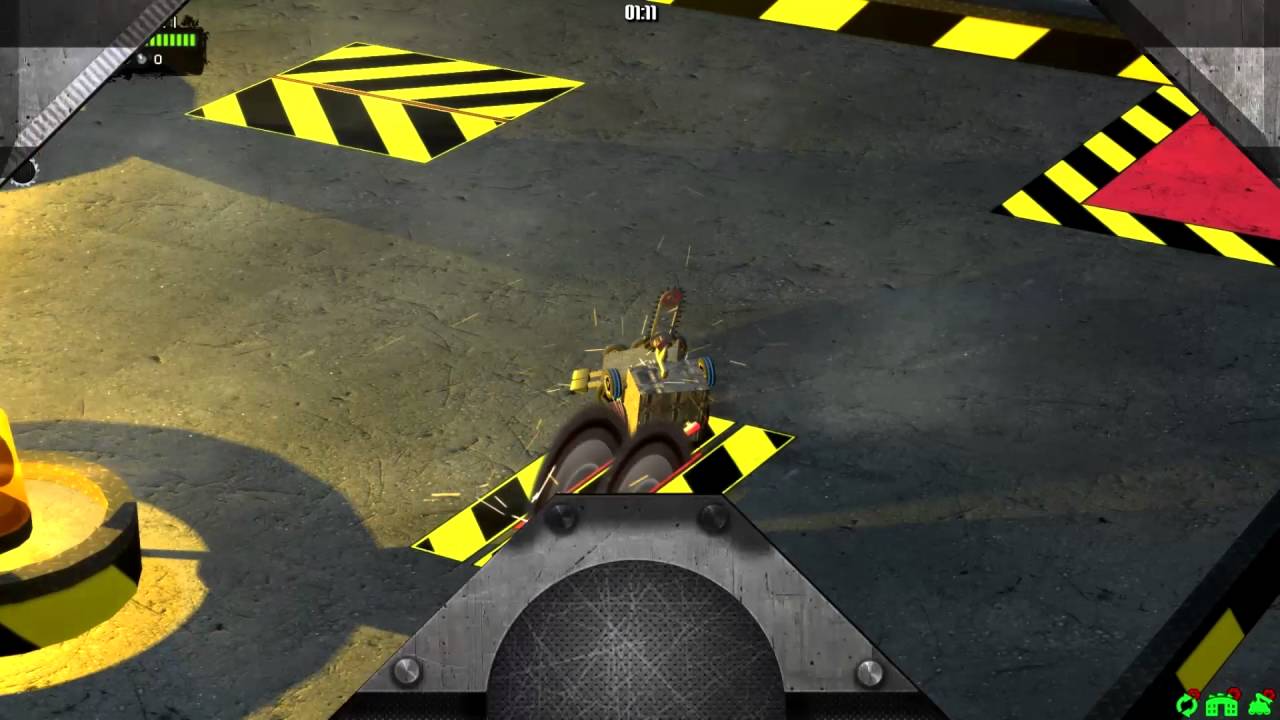 In Robot Arena III players will design and build robots with an extremely intricate and realistic bot creation system. Players can then enter their robot creations into arena combat to see which bot rules the day.

•Design, Build and Customize: Create your own unique robotic creation in the Bot Lab. Every aspect of your robot can be customized, including chassis shape, armor type, power sources, locomotion, a huge variety of weapons and much more
•Test your creations and head into the arena for one-on-one or group robot battles
•Go up against other robots in the Arena! Play cooperatively or competitively with other machines with online multiplayer
•Upload and share your robotic creations to the Robot Arena III community via Steam Workshop
• New physics and graphics make Robot Arena III the most realistic and advanced robot combat simulation title