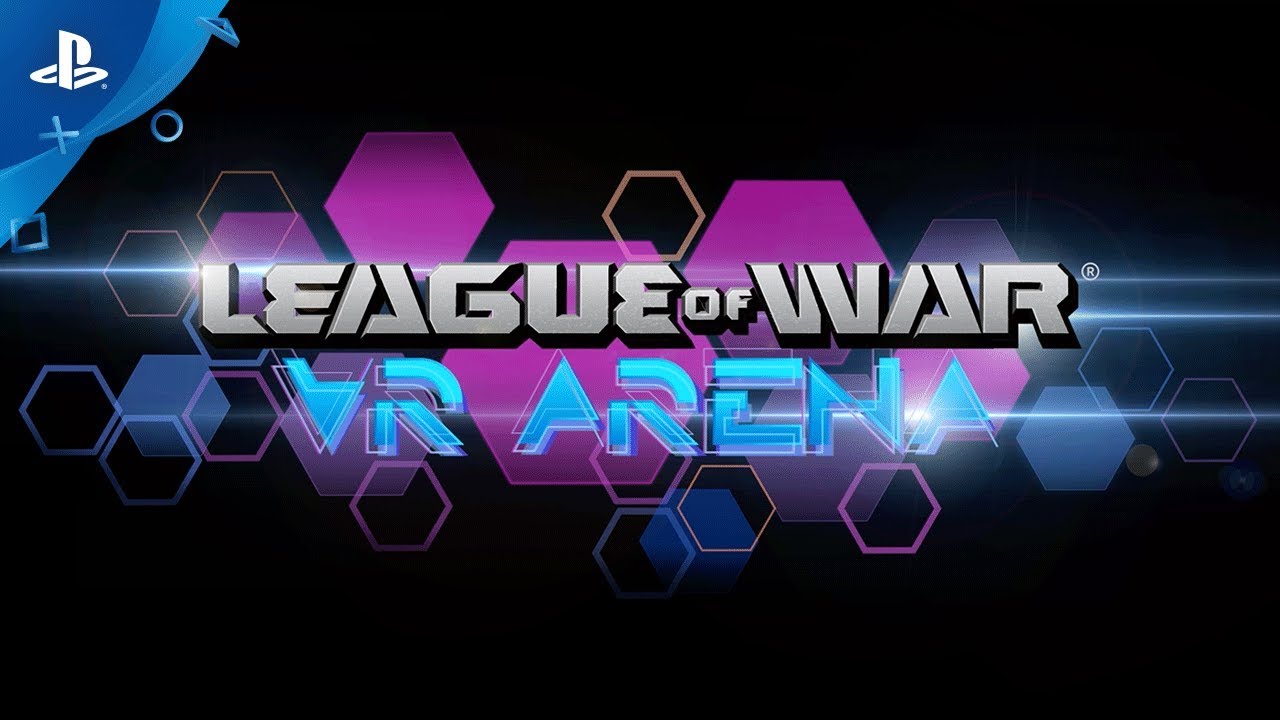 Do you like war games, but get confused by all that chaotic running around? Do you like tabletop gaming, but get tired of staring at little bits of pewter that don’t actually do anything? Then you’ve come to the right place. League of War: VR Arena is a virtual reality game that brings tanks, flamethrowers, helicopters, and commanders into the wonderful world of VR. You can play League of War: VR Arena in both a single player Campaign Mode or in an Arcade Mode head-to-head on the Social Screen, where you can build your own custom armies.

League of War: VR Arena is a deceptively simple game. You and your opponent have armies of twelve military units, which randomly become deployable in groups of four. Each unit takes a certain amount of energy to deploy, depending on how powerful it is. When a unit is ready to deploy, simply pick it up, put it down on the battlefield, and watch it go zipping off to destroy the enemy’s base. Only it’s not that simple, because your opponent is doing the same thing. As the seconds tick by, and the enemy’s troops get ever closer, you begin to wonder whether it’s worth it to wait for that big, powerful tank to charge up, or if you should send out an inexpensive recon to distract the enemy. Should you deploy that anti-infantry helicopter, or wait until you can pair it with some artillery? Simple to play, difficult to master – it’s practically our company credo.