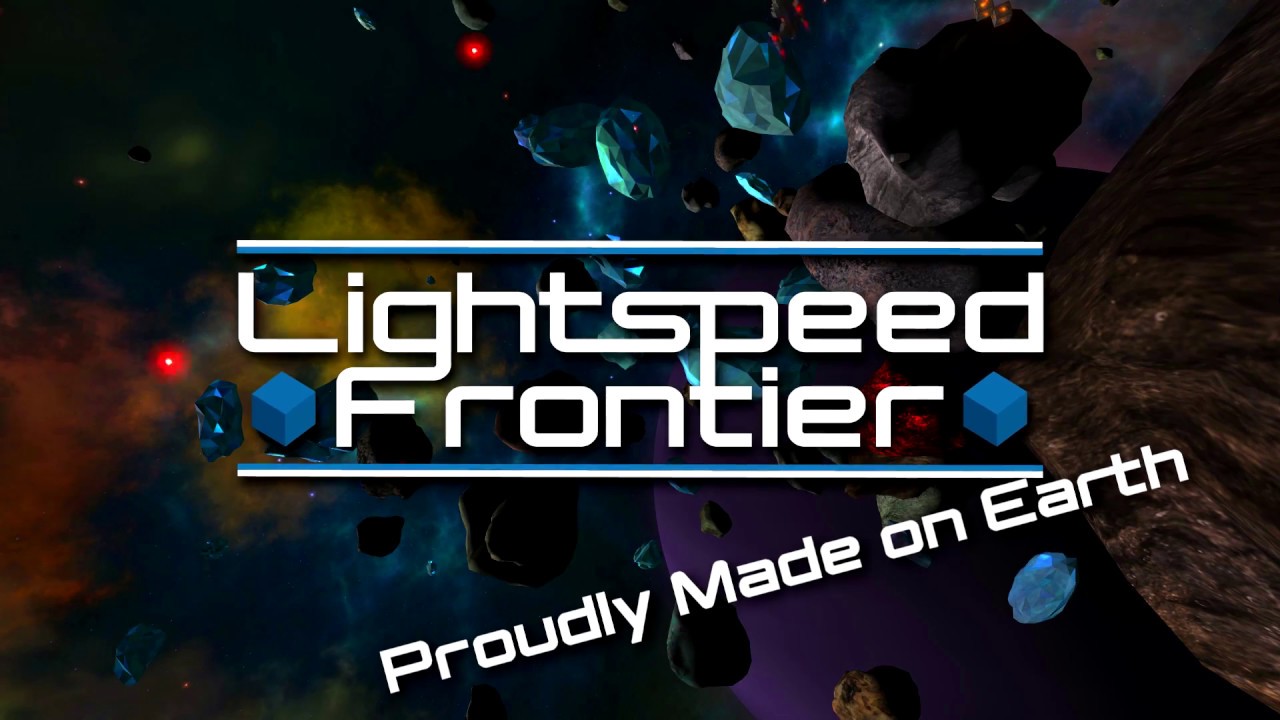 Lightspeed Frontier
Lightspeed Frontier is a space-based open world sandbox game where you build spaceships from modules and then you battle enemy ships, explore the galaxy, conduct diplomacy or fight your way out of problems.

As captain, players will embark on an adventure to discover the mysteries of the universe as they complete missions to reap the riches of the galaxy. During exploration, captains will decide whether to practice diplomacy or engage in riveting battle with crime lords and space pirates. As a savvy businessperson, players will compete against greedy corporations that are monopolizing business to become the most successful captain in the galaxy.