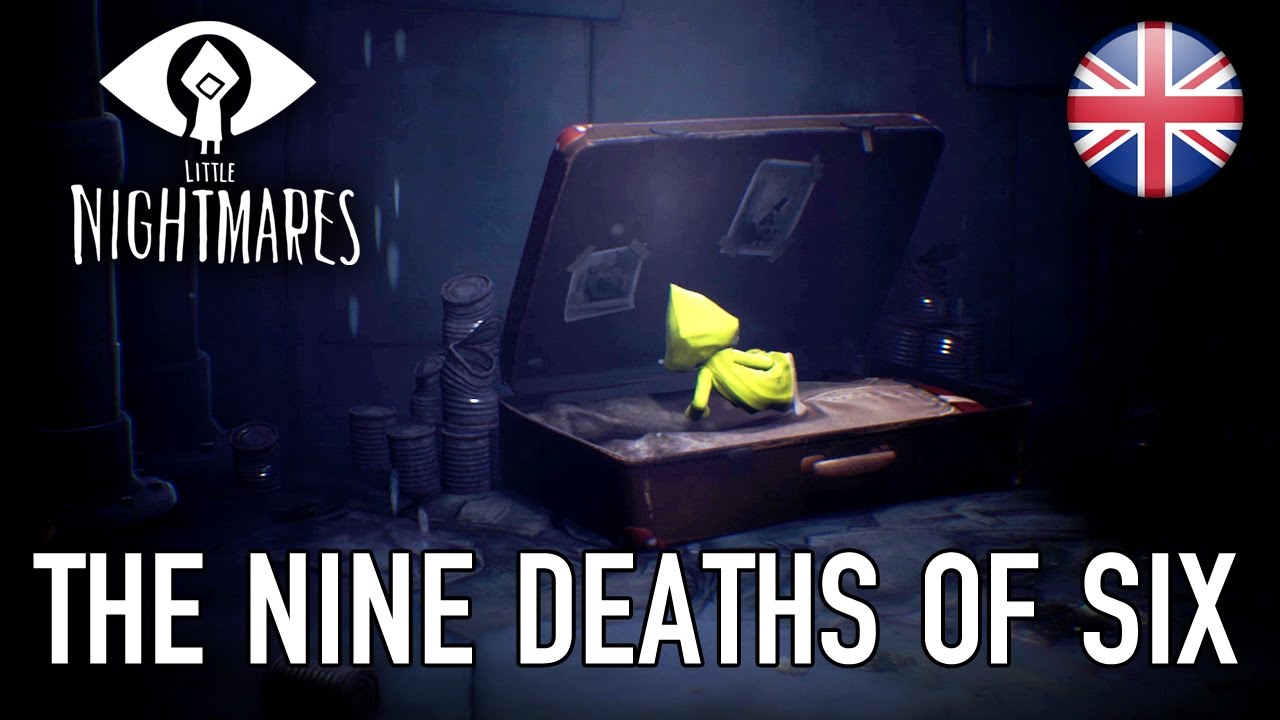 Little Nightmares Six Edition
Trapped in The Maw with nothing but her wits and a lighter, Six must find light in the darkness and strength in her weakness to survive the attentions of its monstrous residents and escape to the world outside. Be careful as each room is a cell, each resident a threat, and both puzzles to untangle. Hide and sneak from danger, climb your way out and escape the chasing monsters as The Janitor, the new character revealed in The Nine Deaths of Six trailer.

•VISIT THE MOST INTRIGUING DOLLHOUSE: Explore a disturbingly charming dollhouse, a place that is both prison and playground. Peek into Six’s world, part dream, part nightmare, where every step feels like a leap, and every shadow a vast darkness! Start from the bottom of The Hull and look for a way to The Above.
•REKINDLE YOUR CHILDLIKE JOYS: Each room is a cell, each resident a threat, and both are puzzles to untangle. Reconnect with your inner child, unleash your imagination, and stay out of harm’s way. Master Six’s every movement in a super-sized world where even the smallest doubt can lead to a fatal misstep.