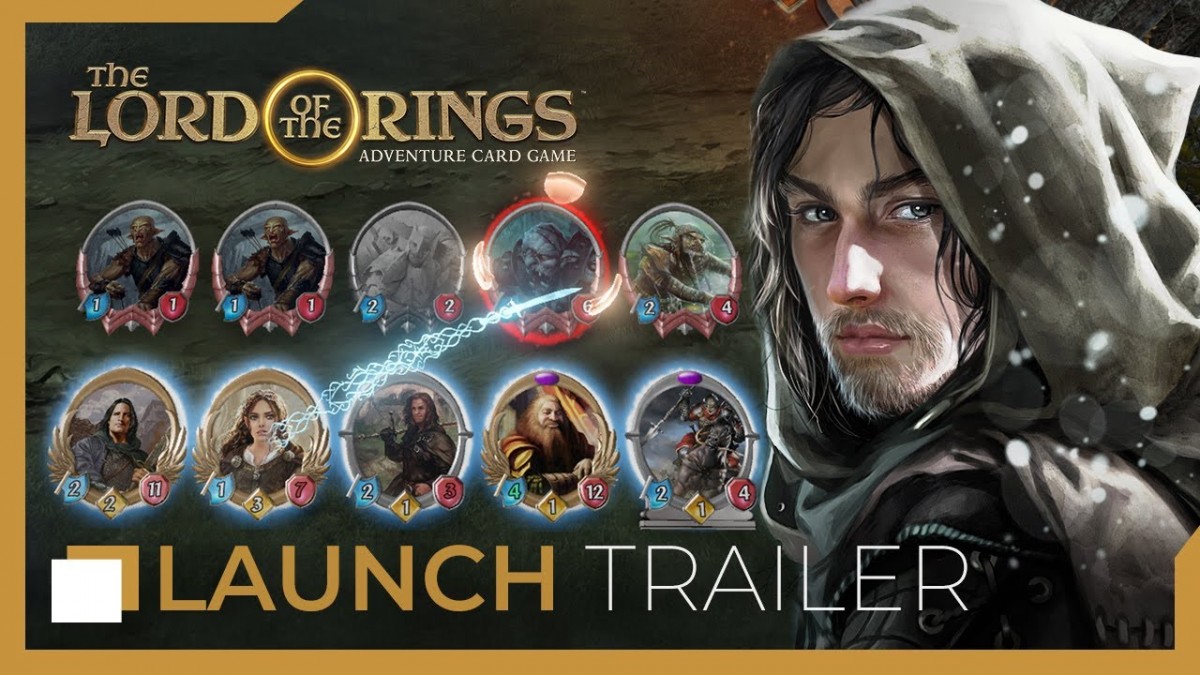 Staying true to the J.R.R. Tolkien universe and inspired by the physical card game, Asmodee Digital welcomes players to live the most immersive, yet challenging, adventures in Middle-earth.

The latest Encounter 3: Gundabad Awoken is also included, allowing players to venture deep into the Orcish stronghold of Gundabad. Every step of the way, Sauron will unveil dynamic new abilities, including new Event, Shadow, and Treachery cards that will put players’ Fellowships to the test.