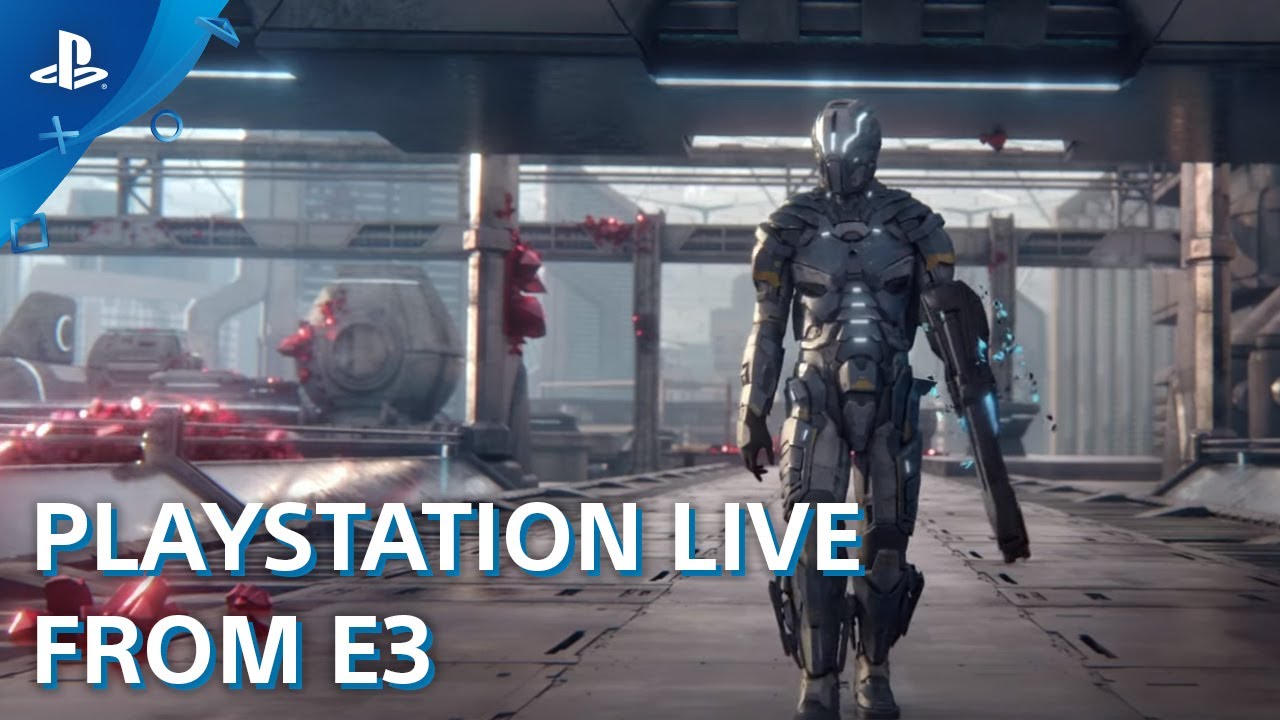 Overcome an ever-expanding threat that might have already seeped too far into the core of humanity itself. The over-the-top, arcade-style action game MatterFall follows an unexpected hero fighting for survival on a ravished sci-fi world infected by a mysterious and deadly alien material known only as “Smart Matter”. Using agility and powerful weaponry you must explore this new world and utilize your own control over the Smart Matter to uncover the mystery of this new threat and save the day before it threatens the very existence of the human race.