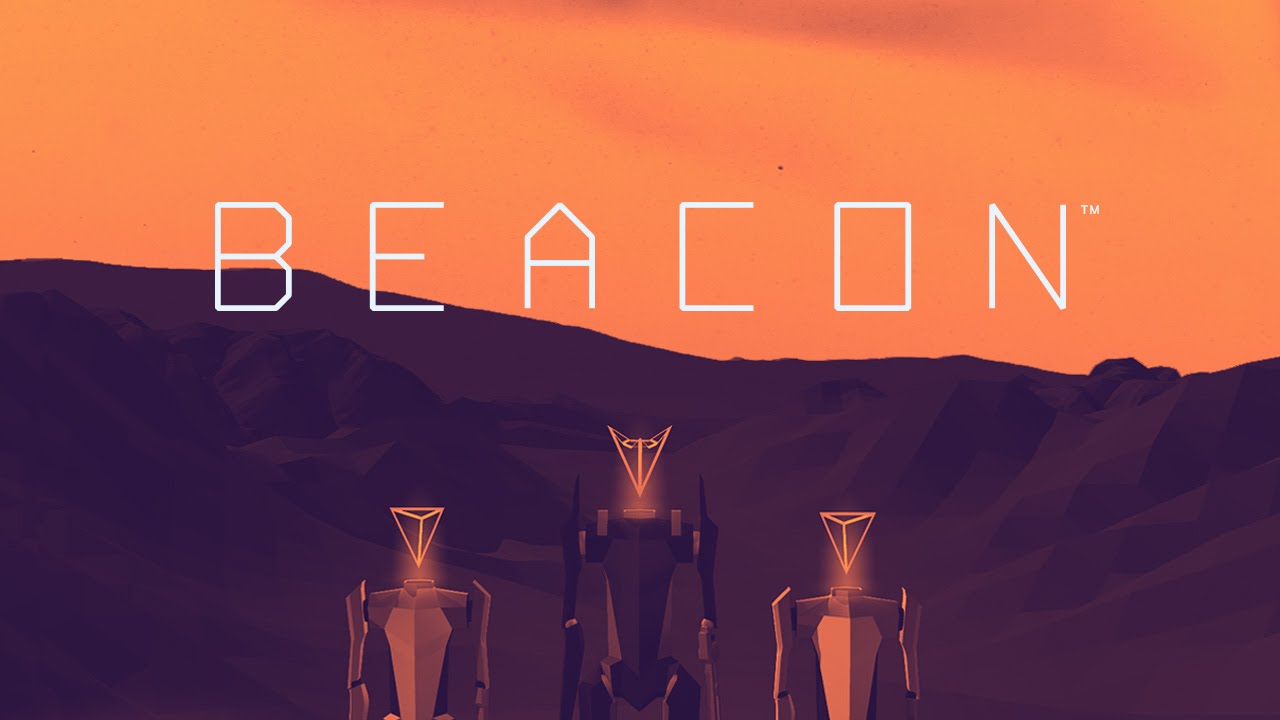 Beacon is an Sci-Fi Action Roguelike that asks you to fight, die and mutate yourself to escape a deadly hostile planet. Played as a top-down shooter, you must fight your way through a randomly generated hostile world, all the while trying to locate your emergency distress beacon and escape the planet into which your ship has crashed.

While you’re making your way through these areas, you’ll not only find weapons and items to help you; You’ll also be collecting DNA from the enemies you defeat. Then, when you inevitably die, you’re given the opportunity to combine the DNA you’ve collected to your own, granting you different stats and potentially gameplay-altering physical mutations for your next run.

Beacon aims to create a bridge between fast, frenetic action and long-term strategy, where your actions can be felt and built upon hours down the line.