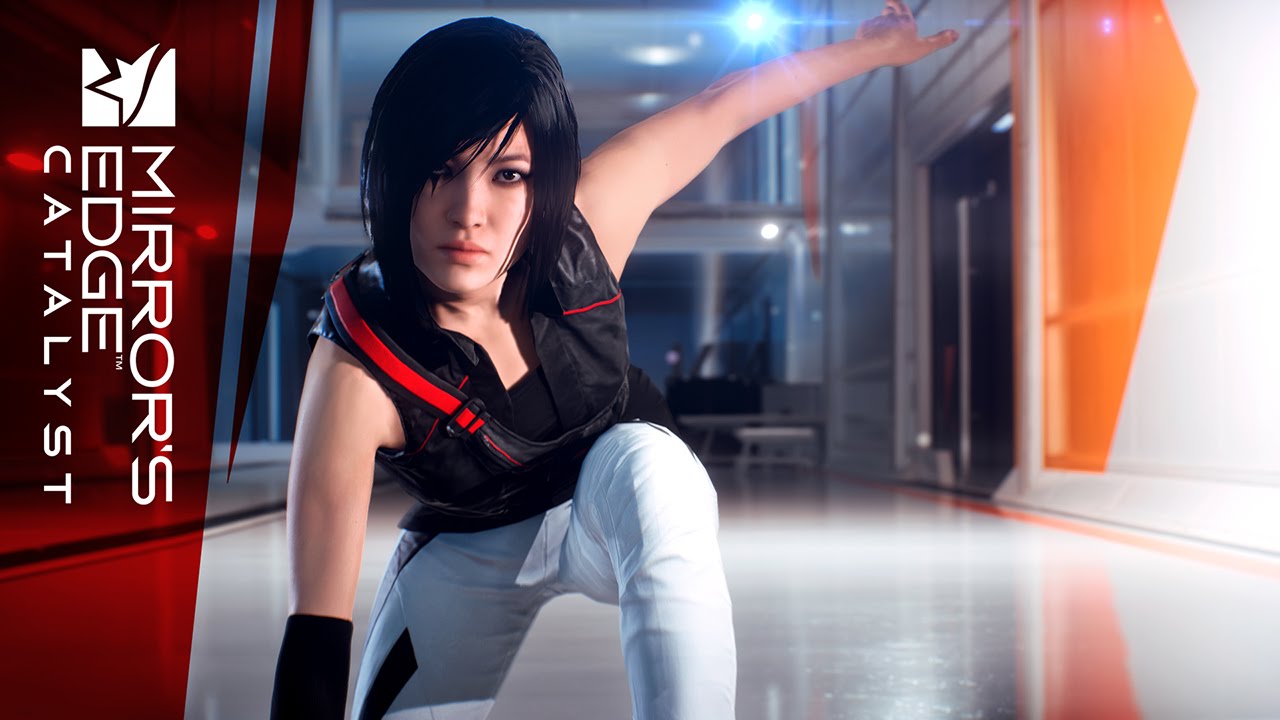 For our faithful fans and new ones alike, we are pleased to unveil the Mirror’s Edge Catalyst Collector’s Edition. The Collector’s Edition was made to help foster player’s affinity with our heroine, Faith, as she grows up and makes a stand against oppression, represented by a beautiful adult and young Faith real life diorama that stands 14 inches tall. Players can also join Faith’s fight as part of the runner’s group in the city of Glass with temporary tattoos, or go behind-the-scenes to see more about the game’s creation through concept art and an exclusive lithograph.

About the Game:
Through fluid, first-person movement and combat, experience the most immersive action adventure game of this generation. Follow Faith, a daring free runner, as she fights for freedom in the city of Glass. What appears to be an elegant, high-tech city on the outside, has a terrible secret hidden within. Explore every corner from the highest beautifully lit rooftops to the dark and gritty tunnels below. The city is huge, free to roam and Faith is at the center of it all. Through the first-person perspective, combine her fluid movement and advanced combat with the city’s surroundings to master the environment and uncover the conspiracy. This is Mirror’s Edge for this generation, raising the bar in action-adventure games.

•First-Person Action – Get up close with your enemies. Use your freedom of movement and martial arts combat in conjunction with the environment to experience fluid first-person action unlike any other.
•Explore the City of Glass – Roam the beautiful, high-tech city at your own pace, and unlock its many different districts. Run free and explore every corner from the highest, glass made skyscrapers to the hidden underground tunnels.
•Witness the Rise of Faith – Brought up on her own on the margin of the totalitarian society, Faith found refuge amongst an outsider group called the Runners. Learn about her origin story, and take part in her journey as she stands up against oppression and becomes the catalyst that can change the City of Glass forever.